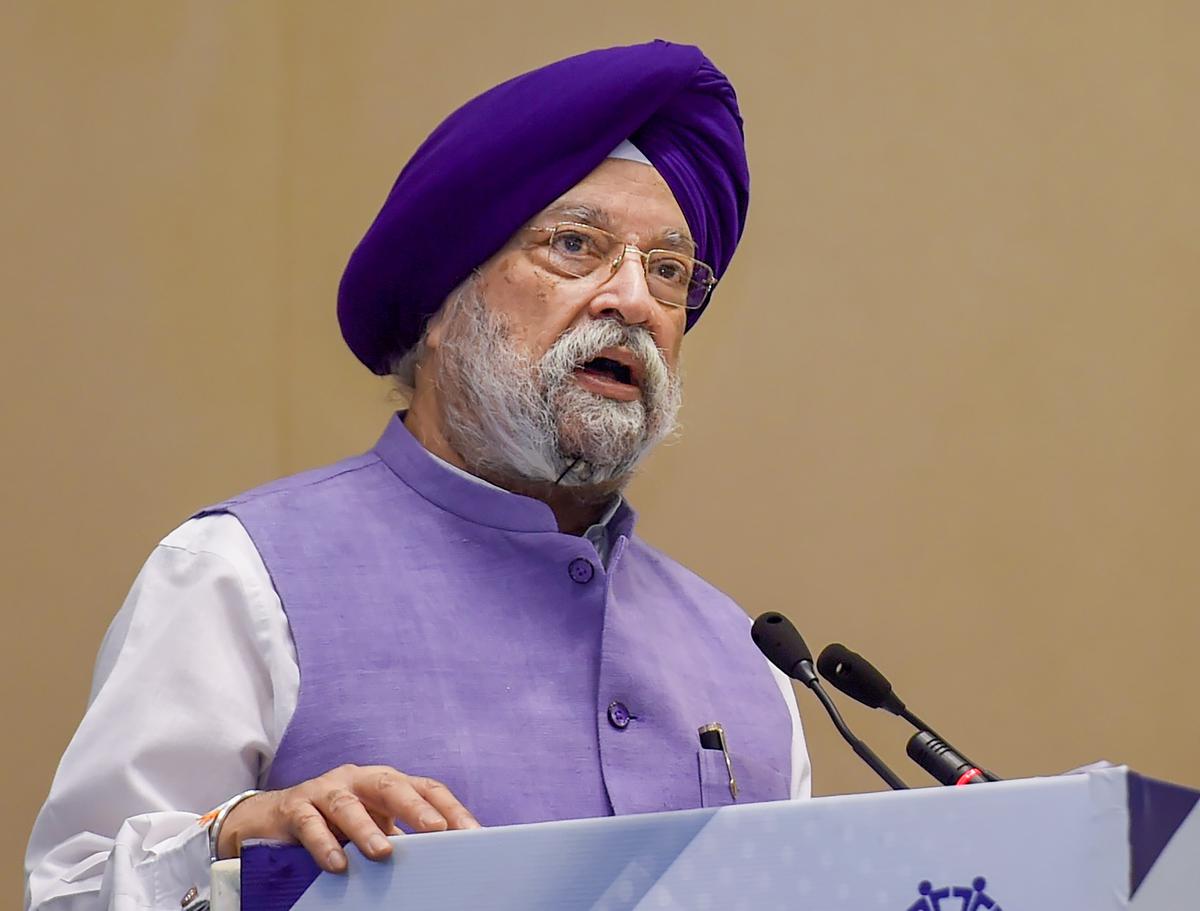 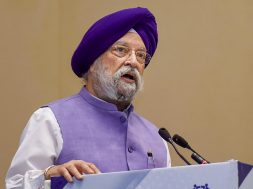 India is moving faster than any other country towards a green transition, Petroleum Minister says at Davos.

India will emerge as the leader of green hydrogen, Minister of Petroleum and Natural Gas Hardeep Singh Puri said on Monday. Mr. Puri made the remarks while attending the World Economic Forum at Davos, Switzerland, where he’s a part of the Indian delegation led by Commerce and Industry Minister Piyush Goyal.

“India is moving faster than any other country towards a green transition. We are taking advantage of the current energy crisis to accelerate this transition,” Mr. Puri said at a breakfast interaction with members of the Indian diaspora. He said the present government had moved fast on vaccine production, adding, “Whatever vaccine manufacturing capacity India had earlier almost got dismantled during the 2004-2014.”

The event at Davos is taking place in the backdrop of the extraordinary war that has broken out in Ukraine, which marks return of war to Europe after several decades.

The Minister’s comments reflect the commitments that India has been making on the sustainable energy front as Western economies are keen to reduce dependence on Russian energy supply. Prime Minister Narendra Modi has been highlighting India’s green hydrogen potential.

This year marks the 25th anniversary since India began to appear at the World Economic Forum at Davos. To mark the special moment, the India Lounge at Davos has six sessions covering, digital economy, energy transformation, and building unicorns. One of the sessions will include the opportunity of infrastructure asset monetisation pegged at $80 billion.