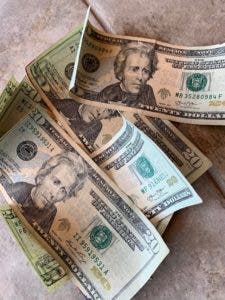 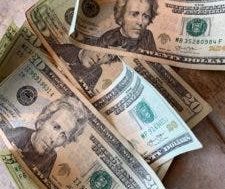 In its ongoing efforts to strengthen international solar diplomacy, India is set to launch a major funding initiative.

According to media reports, India’s Ministry for New and Renewable Energy is likely to propose to the government to set up a World Solar Bank. The bank is likely to help member countries of the International Solar Alliance to access affordable funding for solar power projects.

The MNRE may propose that the World Solar Bank disburse $50 billion over the first ten years. The bank will require $10 billion in equity capital and $2 billion in paid-up capital. Upon receiving the first $6 billion of this funding the bank will be able to start its operations.

The timing of this proposal is crucial. China has taken the lead in setting up the Asian Infrastructure Investment Bank and New Development Bank. With increasing border tensions with China, India is looking to counter its neighbor’s international clout. The move is also in-sync with a growing trend of countries acting against China on multiple fronts.

The World Solar Bank will be the third major global initiative by India with respect to solar power. First being the International Solar Alliance, which aims to mobilize $1 trillion to set up 100 gigawatts of solar power capacity globally. Recently, the MNRE proposed to set up an intercontinental solar power grid spanning from southeast Asia to the Middle East and Africa.

There are other initiatives that India is spearheading under the ISA. India’s Energy Efficiency Services Limited has announced plans to issue a global tender to procure half a million solar-powered irrigation pumps to be installed across several ISA member countries.

These efforts are being seen by many as an answer to China’s One Belt One Road initiative.