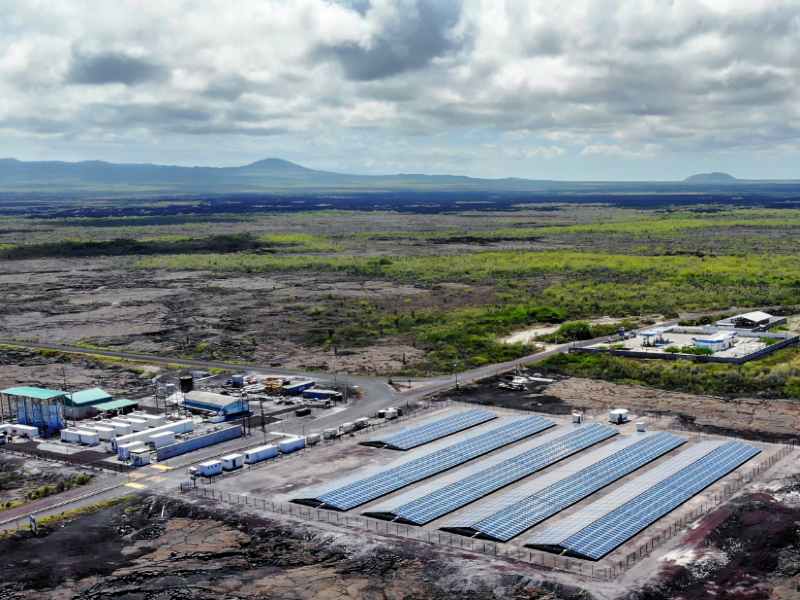 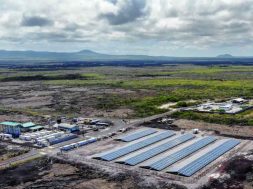 In January 2021, Chinese firm Sinosar-Etechwin was awarded the contract to install a hybrid renewable energy system in Nainativu, Delft or Neduntheevu and Analaitivu off the coast of Jaffna, but was reconsidered following objections raised by India. The three islets are located close to Tamil Nadu.

External Affairs Minister S Jaishankar, who is in Colombo for bilateral meetings and the BIMSTEC summit, and his Sri Lankan counterpart G L Peiris on Monday witnessed the signing of the MoU on implementation of hybrid power projects in three Islands off Jaffna, the Indian embassy said in a statement.

The island nation in 2017 handed over the strategically important Hambantota port to a state-run Chinese firm for a 99-year lease as a debt swap amounting to USD 1.2 billion.

Jaishankar reiterated that India’s partnership with Sri Lanka was rooted in the ‘Neighbourhood First’ approach and S.A.G.A.R (Security And Growth for All in the Region) doctrine and that India has stood by Sri Lanka in the hour of its need.