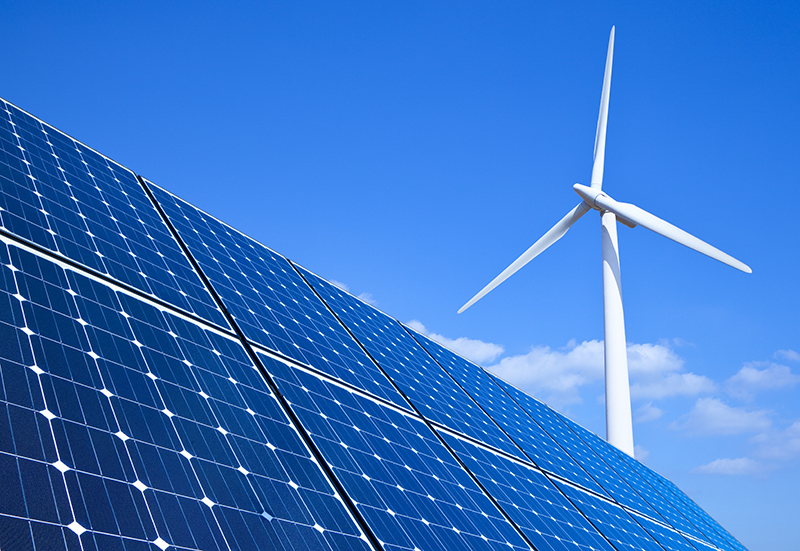 NEW DELHI: As India submitted its renewed climate pledge to United Nations last week, the country will miss its renewable energy target of generating 175 GW of green energy by end of 2022 and now the deadline to has been pushed by a few months with delays in achieving targets for both solar and wind power in the country, according to government data.

India’s updated Nationally Determined Contribution (NDC) under the Paris Agreement says that the country looks at deriving about 50 per cent of electricity from non-fossil fuel-based energy resources by 2030 but will miss the first target set up for 2022 with a shortfall of over one-third of the capacity.

As per the targets, 175 GW of renewable energy capacity was to be installed by 2022, which includes 100 GW from solar, 60 GW from wind, 10 GW from biomass, and the remaining 5 GW from small hydropower. However, the official data shows only 57.71 GW of solar power and 40.71 GW of wind energy have been installed till June 2022.

About the possibility of achieving the target by December 2022, the Secretary, Ministry of New and Renewable Energy, deposing before a parliamentary standing committee said, “It is true that our target is 60 GW by the year 2022. As per the current situation, we may not be able to reach 60 GW. This is not only true for wind, but also for the overall target for Renewable Energy.”

“The delays are due to COVID and the impact of solar supply chain disruptions in China. An extension of five and a half months is given for the Scheduled Commissioning and an additional extension on a case-to-case basis is being considered for some projects as a special dispensation to offset the effect of COVID. As a result, it will take us some more time to reach 175 GW,” noted the parliamentary standing report on ‘evaluation of wind energy in India’ tabled in parliament last week.

Moreover, the committee observes that the installed capacity of wind power was 21,042.58 MW as of March 31, 2014, which has increased to 40,706.38 MW as of May 30, 2022, an increase of 93.45 per cent in eight years. On the other hand, the installed capacity of solar power has exponentially increased by 2,063.86 per cent during the same period. It gives an impression that solar energy has been prioritised over wind energy despite heavy dependence on imports in the solar energy sector.