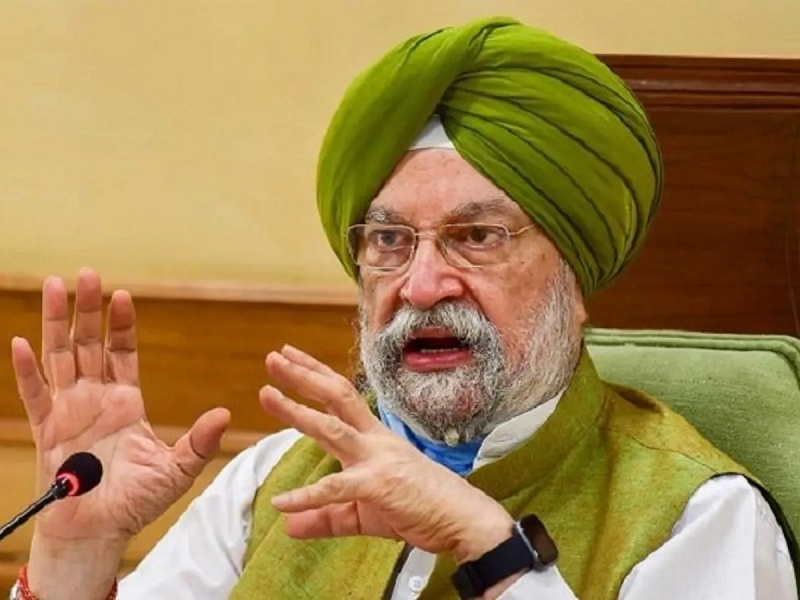 Union Minister for Petroleum & Natural Gas. Hardeep Singh Puri stated that the country will advocate for a global alliance on biofuels at the upcoming G20 summit, along the lines of the highly successful international solar alliance.

The International Solar Alliance (ISA) was established on November 30, 2015, by India and France to carry out the Paris Agreement. It was designed as a coalition of nations with abundant solar resources to address their unique energy needs.

India, the third-largest consumer and importer of oil in the world, is currently advocating for increased use of biofuels made from sugarcane, cereals, and agricultural waste as a way to reduce reliance on crude oil.

“We will utilise our G20 presidency to try and set up an international biofuel alliance like the International Solar Alliance,” Puri said at KPMG’s ENRich 2022 conference.

In September of next year, India will host a meeting of the G20 member countries as it assumes the presidency of the group of 20 major economies.

Given that countries from Brazil to the US produce biofuels, the alliance would try to create an ecosystem for fuel standards and engines as well as technological cooperation for a quicker adoption.

Puri claimed that India already uses gasoline that has been blended with 10% ethanol produced from sugarcane and other agricultural products.

“We have brought forward that target for mixing 20 per cent ethanol in petrol to 2024-25 from 2030. And going by the effort on ground, I can say with some degree of certainty that 20 per cent blending can be achieved even before 2024-25,” he said.

The US, Brazil, Argentina, Indonesia, and China are a few of the major nations that produce biofuels.

The goal of mixing ethanol and gasoline is to lessen India’s dependence on oil imports, which account for 85% of its needs. Biofuels also help achieve carbon reduction goals because they emit fewer emissions.

According to Puri, India is expanding the types of oil it imports by utilising fresher supply sources. The basket has increased to 37 countries from the original 27 countries, he claimed.

Diversification would lessen reliance on any one particular region or nation and assist in reducing the impact of supply shocks.

Earlier, this month India had called for phasing down the consumption of all fossil fuels at the COP27 summit in Egypt, although that proposition could not make to the final draft given the fixation of developing countries over the loss and damages fund.