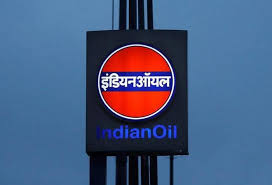 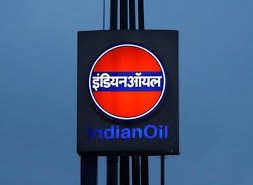 An interesting transition is visible at more than half the company’s filling stations where solar panels are helping cut dependence on grid power. Pumps have experienced increased sales after solar installation in areas that suffered from unreliable grid supply. Of the total 27,800 fuel stations, 14,173 are solar-operated with a combined installed capacity of 77 MW. In 2018-19, 5,000 stations were converted to operate on solar.

The biggest push is set to come in the biofuel space. “Biofuels is a space the corporation is gearing up with great zest, emboldened by the renewed policy thrust on modern bioenergy,” the company said. It plans to invest in setting up 2G ethanol plants and a pilot facility for 3G ethanol plant, and integration of refinery processes with biofuel production.

It has issued letters of intent to entrepreneurs to set up 75 plants to supply 792 tonnes per day of compressed biogas (CBG) under the government’s sustainable alternative towards affordable transportation (SATAT) scheme that targets setting up 5,000 CBG plants over the next few years.