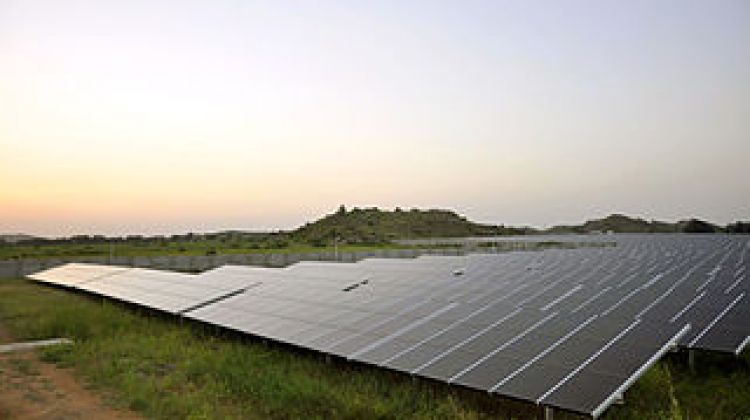 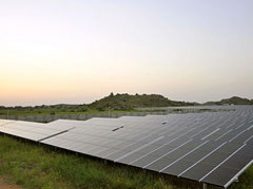 India has continued to fling out solar tenders with 1.2GW in Madhya Pradesh, 275MW in Uttar Pradesh, and a significant solar-plus-storage tender in Andhra Pradesh.

Solar Energy Corporation of India (SECI) invited bids for 1.2GW of Interstate Transmission System (ISTS)-connected solar projects in the central state of Madhya Pradesh, a state with excellent solar resources, but with less power demand than other parts of India hence the national grid connection.

SECI also released a notice of interest (NIT) for setting up 275MW of grid-connected PV projects in a solar park in the northern state of Uttar Pradesh.

The Agency also announced an NIT for 200MW of grid-connected solar projects to be combined with 300MWh of battery energy storage in the southern state of Andhra Pradesh.

This will include two 100MW PV projects, each with 150MWh of batteries at the Galiveedu Site of Ananthapuramu Ultra Mega Solar Park and at the Talaricheruvu Solar Park.

All the detailed Request for Selection Documents (RfS) for the three tenders shall be available by 30 March.

The latest news confirms India’s reignition of its large-scale solar and storage plans. Last week, after SECI announced a tender for 1.2GW of ISTS-connected solar to be combined with 3,600MWh of energy storage, Dr Rahul Walawalkar, president, India Energy Storage Alliance (IESA) and CES (India), told PV Tech: “This is the big and long-awaited step and we can see that in the last four months the government’s seriousness towards the sector after some unfortunate cancellations of tenders for over 100MWh in 2017-18. IESA had strongly protested the cancellations and delays in implementation of the storage projects, and we are hopeful that this time, the government will prioritize these projects and see them through to implementation.”

Most recently, SECI said that another 2GW tender for solar to be procured by Central Public Sector Undertakings (CPSUs) would be made available this month, amid an unprecedented tendering spree that seems to keep on rolling this month ahead of the general election.

Both PMP schemes will be finalised by the National Mission on Transformative Mobility and Battery Storage.

A phased roadmap to implement battery manufacturing at Giga-scale will be considered with an initial focus on large-scale module and pack assembly plants by 2019-20, followed by integrated cell manufacturing by 2021-22.

Debi Prasad Dash, executive director of India Energy Storage Alliance (IESA), said: “We welcome the cabinet’s decision on setting up of National Mission on Transformative Mobility and Battery Storage. […] This announcement is the result of the work done over the past 6 years by India Energy Storage Alliance (IESA) along with various state agencies, as well as central government departments including MNRE, MOP, and NITI Aayog on different aspects related to energy storage policy. The mission also suggested to have the steering committee with representation of 8 ministries & departments, which will definitely bring appropriate co-ordination on appropriate policy creation.

“India has a significant market potential for batteries and electric vehicles. Electric vehicles are creating a big demand and due to this demand, the cost of batteries will further come down.  IESA estimates the market for energy storage would grow to over 300 GWh during 2018-25. IESA is working with various EV & charging infrastructure companies through its MOVE (Moving Onwards with Vehicle electrification) initiative to catalyze the adoption through indigenous manufacturing of EV components. Currently, more than 10 companies are doing module and Li-Ion pack assembling in India and we’re expecting 4-5 large companies to enter cell manufacturing in the next 2-3 years. With appropriate policy support through this mission, Indian companies will be able to diversify into energy storage business. Through Make In India initiative, India will able to compete with the countries like China, Australia, Germany, USA, Taiwan, South Korea other Li-Ion manufacturing countries.”