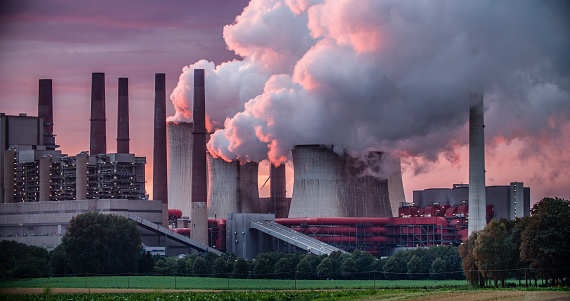 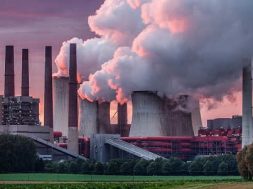 He was responding to a question asked in Parliament on whether only 48 per cent of the capacity of thermal power plants in the country is expected to be tapped by 2022.

He also said power generators supplying under power purchase agreements will not suffer financial loss due to under-utilization of their capacity as they are entitled to full recovery of fixed charges from the beneficiaries subject to achieving the normative availability.

Singh also said the government is exploring the possibility of use of cost-effective energy storage system — pumped storage hydro plant, battery storage etc — so that the generation during off-peak period can be stored for use during peak period. This would lead to better utilisation of thermal plants’ capacity.