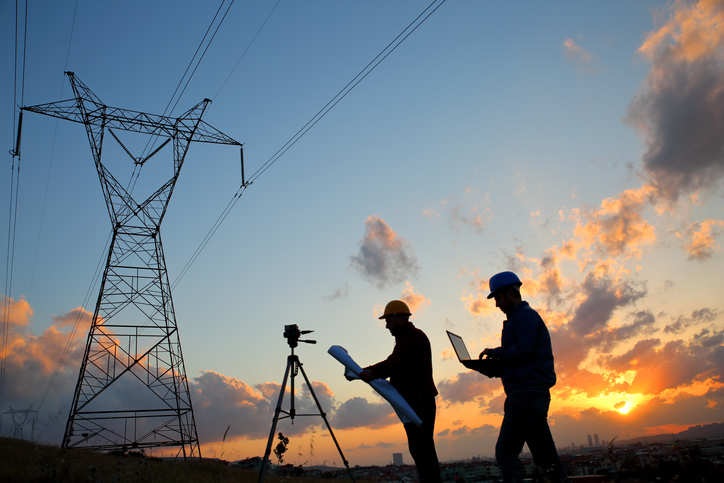 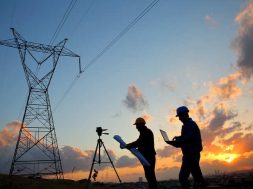 CHENNAI/LUCKNOW: India’s electricity use fell to the lowest in nearly five months on the first day of a nationwide lockdown to prevent the spread of the coronavirus, government data showed, with monthly power consumption likely to fall for the first time in four months.

That was nearly 20% below the average of 3.45 billion units per day in the first three weeks of March, a Reuters analysis of government data showed.

If demand continues at these reduced levels, India’s electricity consumption for March is set to decline at the fastest pace year-on-year since October, when power use fell at its steepest in over 12 years due to a broad economic slowdown.

While electricity usage contracted nationally, consumption actually rose slightly in some states, raising concerns that the shutdown may not have been fully observed in all areas, although officials said higher temperatures may have contributed.

“The last few days have been hotter and that could have increased the residential load,” said Arvind Kumar, Chairman of the state-run Uttar Pradesh Power Corp Ltd.

Uttar Pradesh, India’s most populous state, used 3.4% more power on March 25 than the average over the first three weeks of March, while surrounding states such as Uttarakhand and Himachal Pradesh recorded decreases of over 40% each.

The streets of Uttar Pradesh’s state capital Lucknow were largely deserted on Wednesday, the first day of the shutdown, except for labourers struggling to find transport home, a Reuters eyewitness said.

However, east of Lucknow, powerlooms were up and running through the night in the town of Zaidpur, the owner of a textile embroidery firm told Reuters on Thursday.

“I operated it myself,” the proprietor said, declining to be identified due to the sensitivity of the issue. Other powerlooms in the town were also running as they do not require much labour, the owner said.

Still, the extent and impact of potential breaches of the government shutdown is unclear.

The rise in power usage in populous states such as Uttar Pradesh and Bihar may have been due to the use of household air conditioners and other appliances, said Victor Vanya, director at power analytics firm EMA Solutions.

“Higher household consumption could have negated the drop in industrial or commercial load but there needs to be further investigation,” he said.

States such as Odisha and Jharkhand also showed slight increases in power usage, but these are mineral rich regions and mining remains an essential service.