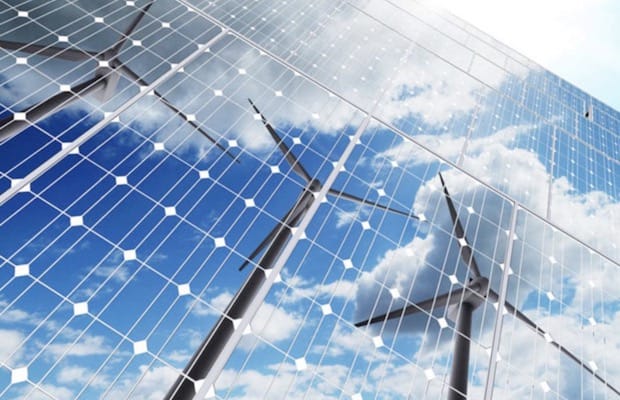 India’s subsidies to renewables drops 35% from FY17 to FY19: Report 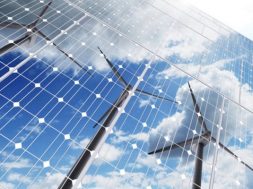 India’s subsidies to renewables drops 35% from FY17 to FY19: Report

India’s renewable energy subsidies fell 35 per cent from 2017-18 to 2018-19, while its oil and gas subsidies increased by 65 per cent, a study by the International Institute for Sustainable Development (IISD) and the Council on Energy, Environment and Water (CEEW) said on Thursday.

How the government tackles the Covid-19 crisis and economic recovery will be crucial to determining future trends in the energy sector, said experts.

The study, Mapping India’s Energy Subsidies 2020, emphasises that the health and economic crisis caused by Covid-19 will influence subsidy expenditure.

The crash in world oil prices and the government’s economic stimulus packages will be key factors shaping the energy sector in the upcoming months.

“After the Covid-19 crisis, petroleum product subsidies will undoubtedly fall significantly in 2020 and other energy markets will be shaken. Fossil fuels are already being taxed more to help plug holes in revenue. Government stimulus needs to first help people cope, but stimulus for the energy sector must avoid new fossil fuel subsidies that lock in air pollution and greenhouse gas emissions for years to come.”

The authors of the report note that there were already signs that support for renewable energy would increase again, but with the shocks from Covid-19, it is now critical to stay on track.

“Policy decisions such as the solar safeguard duty and tariff caps on auctions meant that there was a slow-down in new capacity addition and as a result lower state subsidy outgo as well,” added Karthik Ganesan, of CEEW.

“Before the current crisis, a number of new, large clean energy subsidies were announced, like KUSUM, Phase 2 of Rooftop Solar, and FAME-II. Resources post-Covid-19 will see an unprecedented crunch. It presents a good opportunity for the government to rein in specific fossil fuel subsidies while creating more fiscal room for promoting renewables and other welfare schemes.”

According to the report, in the last six years, India has shifted significant public resources toward clean energy.

Since 2014, fossil fuel subsidies have fallen by more than half, while subsidies for renewable energy and electric vehicles have increased more than three and a half times.

Experts believe the long-term ambitions can still be maintained.

The report flags that coal subsidies are one opportunity for reform.

Estimated at Rs 15,456 crore in FY2019, they have remained largely unchanged for the past six years.

The researchers emphasize that the combined costs of subsidies and the social impacts of coal, such as premature loss of life and lost work days from air pollution and greenhouse gas emissions, significantly outweigh government revenues from coal taxes and surcharges paid to Indian Railways.

Another focus for reform highlighted by the study is the large share of subsidies going to electricity transmission and distribution.

Government support for this sector amounting to Rs 79,671 crore in FY2019 and should be better targeted to providing help to those who need it most.

The experts underline that, to date, large bailouts for the sector have been ineffective at reducing the magnitude of these subsidies.

This report further finds that one of the smallest recipients for subsidies was the electric vehicles sector.

Although subsidies for electric cars have grown over 11 times since FY2017, researchers note that continuing to raise ambition on clean transport will be important to meet India’s targets for 30 per cent of new vehicle sales to be electric by 2030.