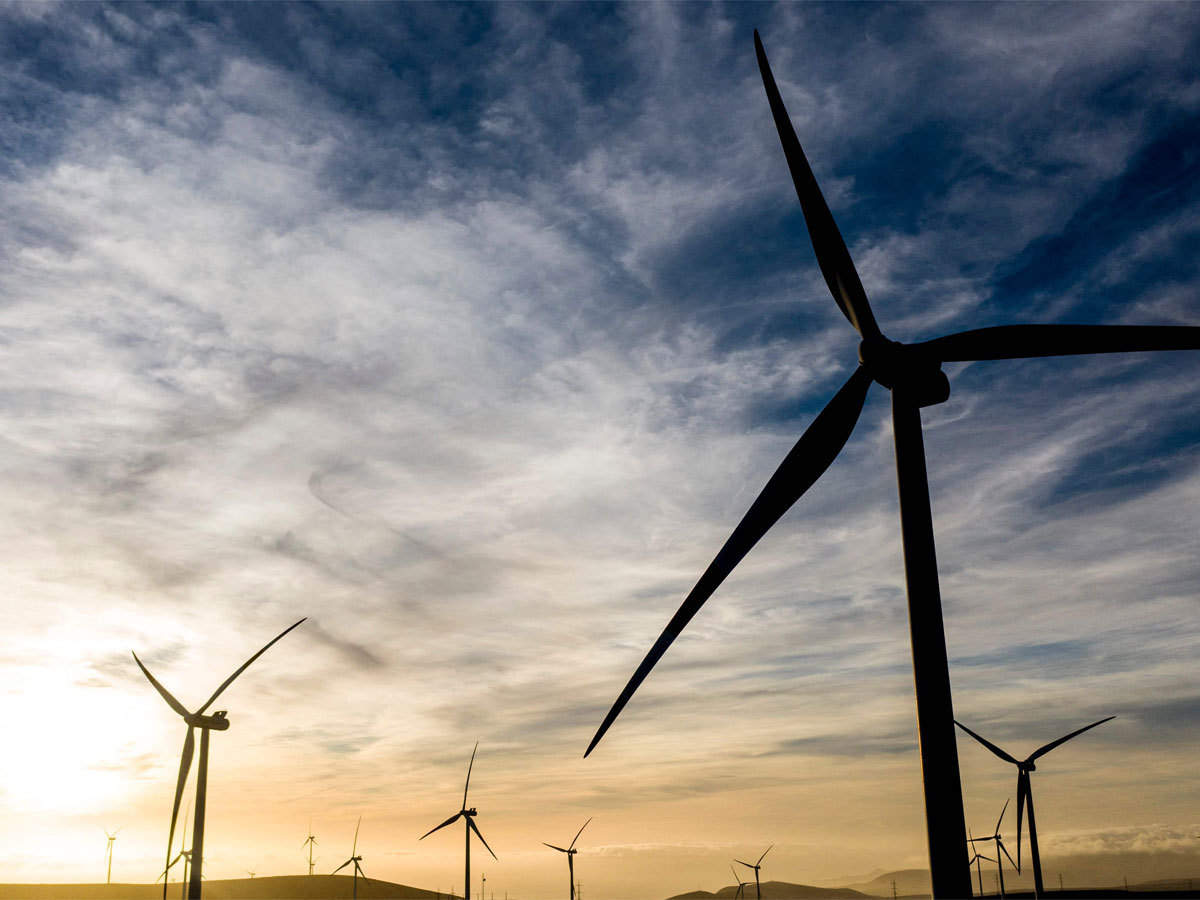 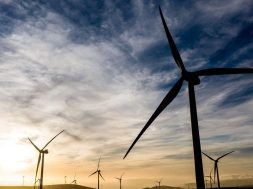 India’s struggling wind power industry is looking to its clean energy rival for help emerging from a pandemic-induced slump.

About half of the 20 gigawatts of wind power the nation is expected to add through 2025 will come in the form of hybrid projects that combine turbines with solar panels, according to a new report by the Global Wind Energy Council and MEC Intelligence. An existing pipeline of about 10.3 gigawatts of projects will make up the rest.

The outlook is brighter than the recent past, which saw the nation install less than 4 gigawatts of wind power in 2019 and 2020 combined. India’s wind industry, which has about 40 gigawatts of capacity now, has been struggling for the past few years due to land challenges, which hindered projects as well transmission lines.

The report derives its optimism from a potential rise in energy consumption as the economy revives and India’s embrace of clean energy to meet its climate commitments. The world’s third-biggest emitter of greenhouse gases plans to expand its renewable power capacity nearly five-fold to 450 gigawatts by the end of this decade, shedding its dependence on coal, which helps produce close to 70% of its electricity.

Central government tenders will account for 90% of the new additions, with corporations and provinces making up the remainder, the report said.

“The task of the leader is to get their people from where they are to where they have not been.” – Henry Kissinger