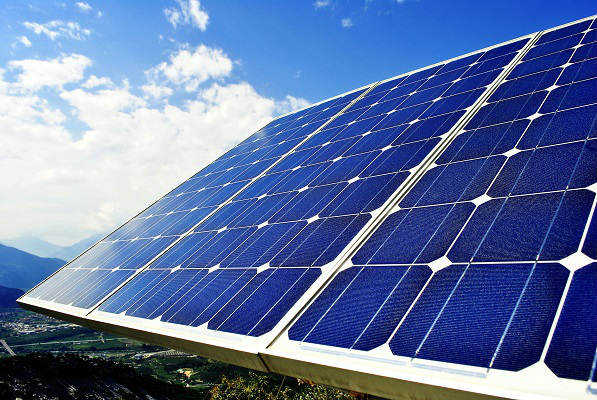 Indore: DAVV to be solar powered 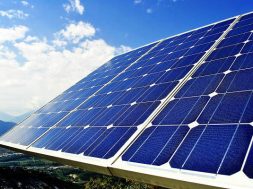 Indore: DAVV to be solar powered

“The panels will generate 670 KW power every day,” Dhakad said adding that the project cost would be borne by Urja Vikas Nigam or its partner company Mundra. The power generated from solar plant would cost Rs 1.91 per unit to university, which it will pay to Mundra company. Special meters will be installed on UTD campus, which will separately measure power drawn from west discom and from solar plant.

Accordingly, the university will pay the bills. In 2011 and 2012, the UGC had approved a grant of Rs 2 crore in two different installments for installing photovoltaic systems on its UTD campus but grants could not be utilised and it lapsed in 2013. After that, the university announced to set up 1 MW solar plant in 2017 but it turned out to be an eyewash.

The university wants solar power plant to be set up within a month so that it could help in gaining good score from National Assessment and Accreditation Council (NAAC), a statutory body of UGC, which awards grades to institutions of higher learning. The NAAC awards points to universities for best practices also and installation of power plants falls in that category.