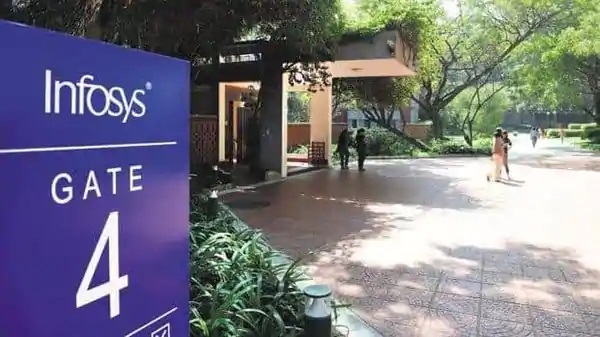 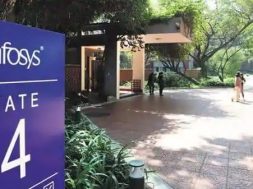 Bengaluru-based IT major Infosys Ltd has joined The Climate Pledge, an initiative co-founded by e-commerce firm Amazon and environment firm Global Optimism, to make a commitment to meet the Paris Agreement 10 years early.

The Climate Pledge calls on new signatories to be net zero carbon across their businesses by 2040, a decade ahead of the Paris Accord’s goal of 2050. Amazon plans to announce many more signatories throughout 2020.

Infosys and other companies that sign The Climate Pledge agree to regularly measure and report greenhouse gas emissions, implement innovation-led de-carbonization strategies in line with the Paris Agreement, and neutralize any remaining emissions to achieve net zero annual carbon emissions by 2040.

“Infosys is showing bold leadership by signing up to The Climate Pledge and committing to meet the goals of the Paris Agreement ten years early,” said Jeff Bezos, Amazon founder and CEO. “When significant companies like Infosys join The Climate Pledge, they send an important signal to the market that it’s time to invest in low carbon products and services.”

Infosys made a voluntary commitment in 2011, long before the Paris Agreement, to become carbon neutral and is on track to achieve it well ahead of 2040. Infosys is the first signatory to RE100 (the global corporate renewable energy initiative) from India and is committed to completely transitioning to renewable power for its electricity requirements.

Infosys has already invested in 60 MW of captive solar photovoltaic capacity and nearly 45% of its electricity is coming from renewable sources. Infosys said in its Annual Sustainability Report 2020 that even while its workforce grew 166% over the last 10 years, its electricity consumption grew only 20%. Infosys’ total global headcount as of 31 March stood at 2,43,454 employees.

“We believe that the way in which global organizations responded to this crisis would play a big role in defining how the rest of the world takes up the cause. As a result, we committed to climate action over a decade ago, and since then, the impact on climate and environment have been important considerations in the decisions we make as an organization,” said Salil Parekh, CEO and MD, Infosys.

Amazon earlier announced an order of 100,000 electric delivery vehicles from American automaker Rivian to deliver packages to customers by 2021. It plans to have 10,000 of the new electric vehicles on the road as early as 2022 and all 100,000 vehicles on the road by 2030 saving millions of metric tons of carbon per year by 2030.