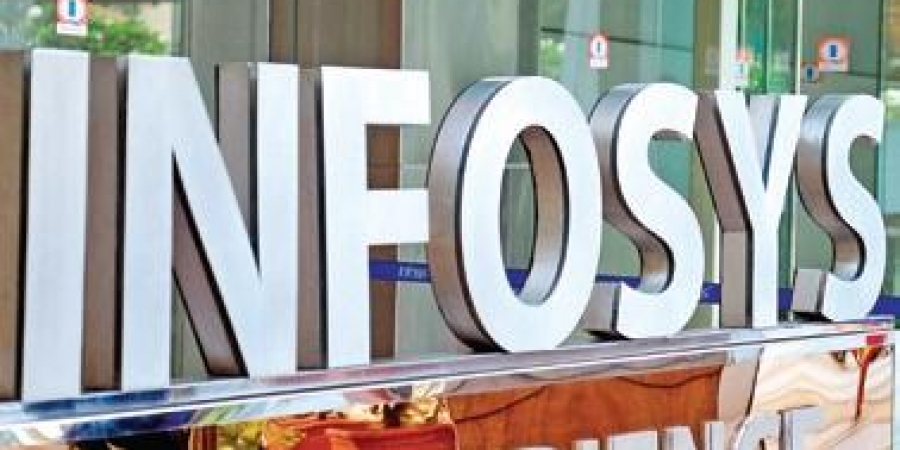 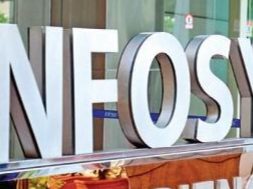 It proposes to construct more software development blocks, food courts, an auditorium, a common amenities building and a multilevel car parking in 329.84 acres.

HYDERABAD: In a major development, multinational technology giant Infosys will invest Rs 2,500 crore in Telangana for expanding its facility in Pocharam, with a potential of employing nearly 20000 IT professionals.

It proposes to construct more software development blocks, food courts, an auditorium, a common amenities building and a multilevel car parking in 329.84 acres.

The area is part of the 447-acre land parcel that Infosys had bought in 2008 from the erstwhile Andhra Pradesh Industrial Infrastructure Corporation. The Pocharam campus in Ghatkesar mandal of Medchal- Malkajgiri district is spread across 117.23 acres.

With the expansion, the total built-up area of Infosys in Hyderabad will increase by 3.84 lakh sqm to 7.74 lakh sqm. Currently, Infosys has six highrises in its Pocharam facility dedicated to software development.

The firm plans to build four more software development blocks, with the highest tower rising up to 15 floors. The work will be divided into two phases, for which the company has sought environmental clearance.

Once it receives the green nod, it aims at completing phase-1 in three years, after which it will take up phase-2 at a later date based on market demand.

According to a document, the Pocharam facility provides direct employment to about 22,430 people. After the expansion, there is a potential of employing 19,270 more directly. The project will also provide indirect employment towards security and so on.

Apart from this, the Pocharam campus already has a functional 6.56-MW solar plant and a 1,165- KWP rooftop solar power project. The tech giant plans to install a ground-based solar PV plant and a rooftop solar energy system.

tags: Hyderabad Infosys IT professionals.
0
previous Delhi Metro’s ambitious goal of solar power generation: An overview
next Monthly Summary for the Cabinet for the month of January, 2021