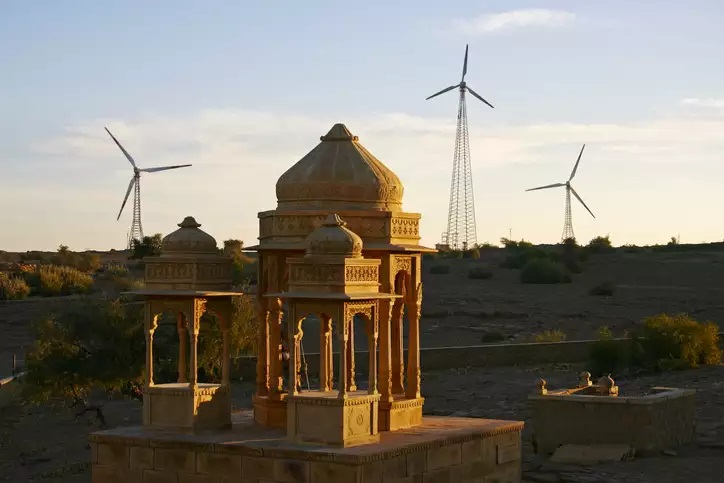 Tel Aviv: Israel has launched a national plan for energy efficiency and dealing with the climate crisis, the government announced.

On Monday, the Ministry of Energy said the new plan, which refers to the years 2020-2030, was formed to reduce energy consumption and greenhouse gas emissions to deal with the climate crisis and the accelerated urbanization process, reports Xinhua news agency.

It includes promoting the transition to renewable energy production and the use of electrical technologies instead of technologies that consume fossil fuels.

According to the plan, the sale of polluting vehicles will be banned in Israel starting from 2030, through the setup of an electric charging infrastructure, R&D, incentives and more.

The Ministry estimates that the plan’s measures will result in a reduction of 7.5 per cent (6 million tonnes) of greenhouse gas emissions per year.

The plan will also help achieve the national target, according to which electricity generation from renewable energy will reach 30 per cent by 2030.

The Ministry noted that the plan would also help sustainable recovery and economic acceleration following the coronavirus crisis, with the creation of thousands of new jobs.