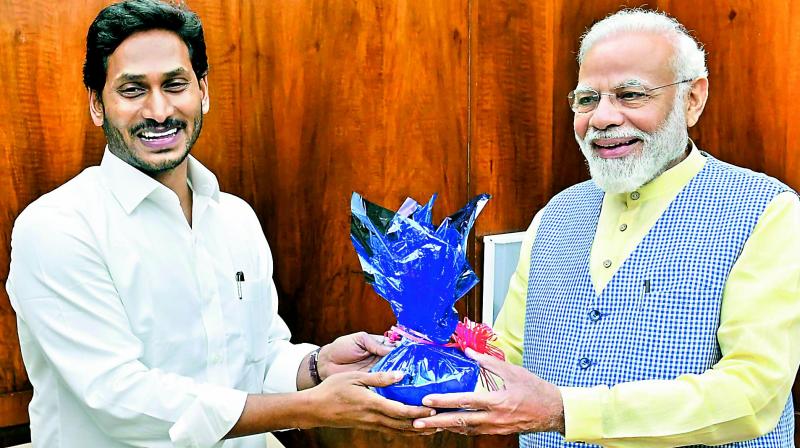 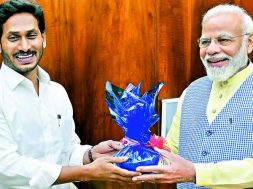 The CM also reiterated his request that the Centre grant Special Category status to AP.

The meeting assumed significance in the wake of state government going ahead with its decision to review the Power Purchase Agreements signed by the previous TD government and terminate the contract with Navayuga to execute Polavaram project works. The Centre has not been enthusiastic about these decisions, while the local BJP leaders too have been opposing the YSRC government’s moves on PPAs and Polavaram project works.

In the 50-minute one-on-one meeting, Mr Reddy appraised the PM about the irregularities that took place in various projects during TD regime especially in signing PPAs, Polavaram project works and also in capital city construction.

The CM also reiterated his request that the Centre grant Special Category status to AP.

Mr Reddy told the Prime Minister that the previous TD government was irrational and outlandish in signing Power Purchase Agreements (PPAs) for renewable energy that he said caused huge burden on the state exchequer. The Chief Minister said that the exercise was taken up only to benefit a select few with ulterior motives.

Though there is a purchase limit of 5 to 10 per cent, the TD government purchased 23.6 per cent of renewable energy causing Rs 2,654 crore loss to the electricity department, he said, adding that due to previous government “chaotic mechanisms, a total of Rs 20, 000 crore debt was laid on manufacturers”.

“The Central government should have released Rs 2,100 crore over six years for seven backward district. Of this, only Rs 1,050 crore has been released,” the CM is learnt to have told Modi.

He asked the Centre to release Rs 23,300 crore for backward districts in KBK model.

Mr Reddy asked the PM to fulfil the promises made to the state in the AP Reorganisation Act by establishing a steel plant in Kadapa and constructing Ramayapatnam port as construction of Dugarajupatnam port was not feasible. 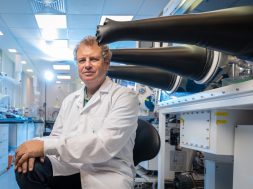 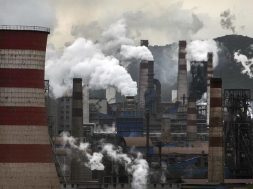