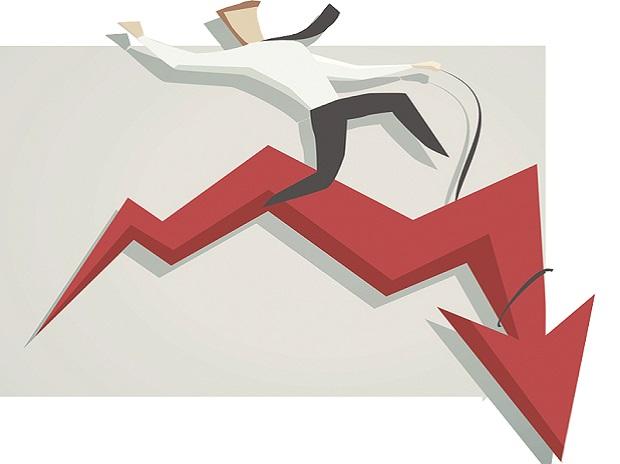 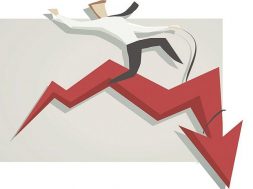 Shares of Jain Irrigation Systems (JISL) tanked 22 per cent to Rs 21.25 on the National Stock Exchange (NSE) on Wednesday after rating agency India Ratings and Research (Ind-Ra) downgraded the company’s long-term issuer rating to ‘IND BBB’ from IND A-“ with negative outlook.
The stock was trading at its lowest level since February 2, 2005. The trading volumes on the counter more-than-doubled with a combined 53 million shares changing hands on the NSE and BSE till 10:51 am.

The rating agency said the downgrade reflects deterioration in the liquidity profile of JISL on account of a delay in the realisation of its receivables from its micro-irrigation systems (MIS) segment. The rating watch negative reflects the risk of delay in the company’s deleveraging plans or a further increase in its working capital requirement, resulting in further worsening of its liquidity position.

JISL had around 74 per cent of its long-term debt obligations in foreign currency at FYE19. The company hedges only a small portion of this debt, while profitability from overseas operations (35 per cent-40 per cent of overall EBITDA) and derivatives help in mitigating the foreign exchange risk to an extent. However, the balance profitability is exposed to currency risk,” Ind-Ra said in rating rational.

In the past four trading days, the stock has tanked 45 per cent on reports of debt default, which the company denied, clarifying last week clarified that it “has not defaulted on any of its debt obligations and it is growth oriented, profit making, dividend paying entity”.

The company has decided to reduce the debt by Rs 2,000 crore through corporate action as intimated earlier post board meeting on May 30 and is confident of executing on these plans, it said.