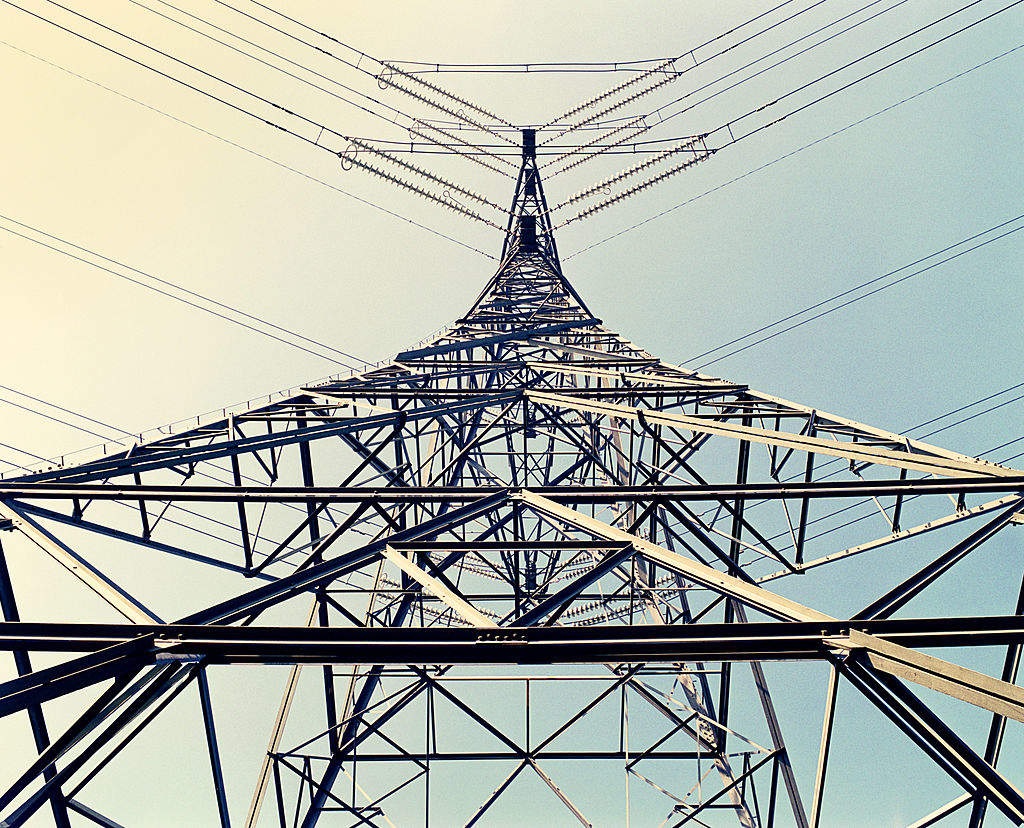 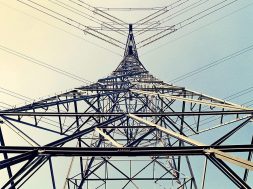 With trading of 3,281 Million Units (MU) of electricity, the volume in the day-ahead-market increased 7 per cent on month-on-month basis

New Delhi: Average spot power price at the Indian Energy Exchange (IEX) rose 4 per cent to Rs 3.33 per unit in January compared to the year-ago period.

With trading of 3,281 Million Units (MU) of electricity, the volume in the day-ahead-market increased 7 per cent on month-on-month basis, while the fall was 3 per cent on year-on-year basis. On a daily average basis, around 106 MUs were traded.

The exchange said the market clearing price and volume in January remained almost same as that in December 2018, mainly on account of winter and subdued demand for power, especially in the northern states.

On a daily average basis, 686 participants traded in the market during January.

As per statistics from the National Load Dispatch Centre, the all India peak demand touched 162 GW on January 18, an increase of 4 per cent increase over peak demand recorded in January 2018.

On all India basis, the energy supplied in January stood at 103 Billion Units. It is a rise of 3 per cent compared to 100.7 BU last year.

“The trading session saw an increase of 254 per cent Y-o-Y (Year-on-Year) basis and 68 per cent M-o-M (Month-on-Month) basis since several captive entities as well as the distribution companies took measures to fulfil their RPO obligation,” the statement said.

The price for non-solar RECs went up to Rs 1,500 apiece while that of solar REC price increased to Rs 1,750.