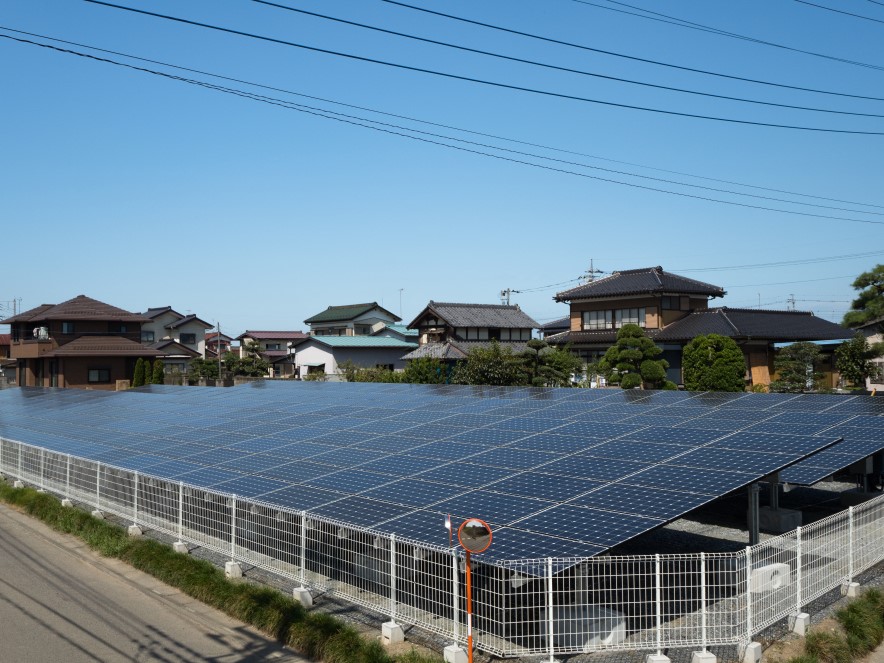 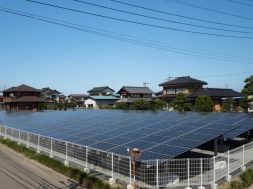 Japan will focus on renewable power to reduce reliance on nuclear power as well as the cost of importing fossil fuels.

Japan has no grid interconnections with other countries and has to generate power on its own. Prior to the Fukushima disaster, nuclear power was expected to be a dominant source of power, and until 2010 nuclear power contributed nearly 26.4% of annual generation.

Following the Fukushima disaster in 2011, the Japanese Government decided to completely abolish nuclear power and replace it with renewable power sources.

Although this policy was reversed by then newly elected government in 2012, doubts linger among the public about the safety of nuclear power, forcing the present Japanese Government to avoid coming out in full support of nuclear energy.

The Japanese Government is focusing on renewable power not only to reduce the reliance on nuclear power but also to reduce the huge cost of importing natural gas, coal and oil.

This is expected to drive the market for renewable energy sources including solar PV, wind, biomass and geothermal in coming years.

Since Japan does not have any domestic fuel reserves and depends on external supplies, the power generation void caused by the shut down of nuclear power plants led to a corresponding rise in fossil fuel power generation and imports.

Japan’s huge requirements contributed to a worldwide spike in fossil fuel prices, especially coal and liquefied natural gas (LNG), and saw Japan emerge as one of the largest importers of LNG in 2012 and 2013.

The Japanese Government is focusing on rapid development of renewable energy and has launched several policies such as Japan Renewable Energy Policy Platform (JREPP), and the formation of New Energy Development Organisation (NEDO) to promote renewable energy. 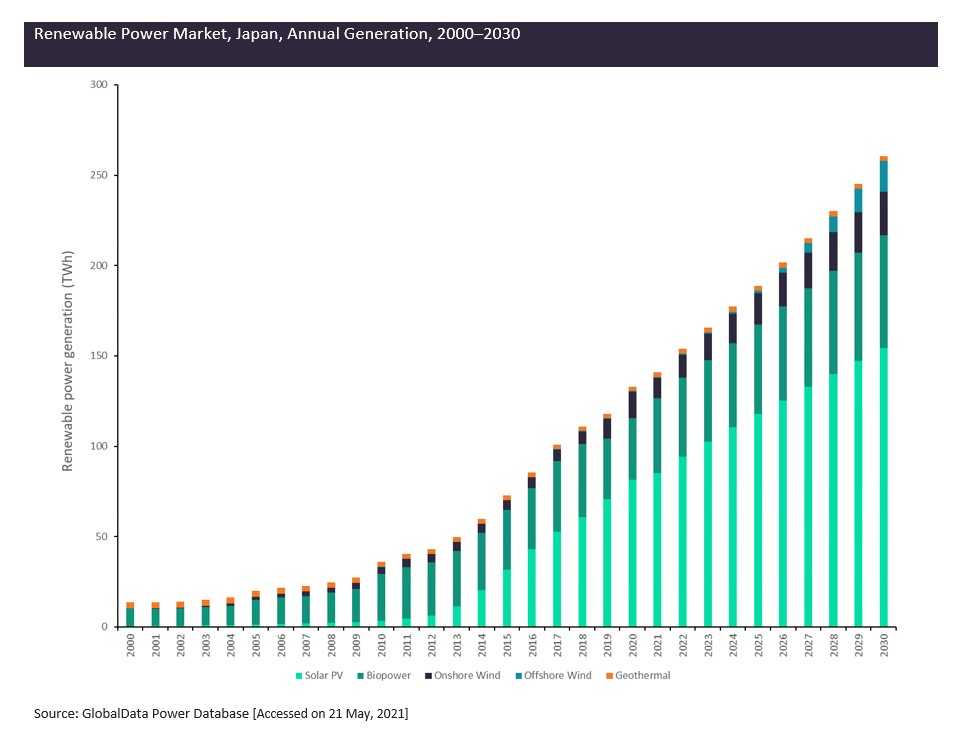 Like several other east Asian countries, Japan was also impacted by the spread of the COVID-19 pandemic. Although the country did not announce any nationwide lockdown like many other countries, it did announce a state of emergency in most regions with heavy restrictions being placed in Tokyo and seven other high-risk areas, including Osaka, Kyoto and Hokkaido.

These restrictions severely impacted the economic activities related to most sectors in the country. Amid these times, the country witnessed a halt in construction activity, which is expected to further delay the installation of fresh capacities.