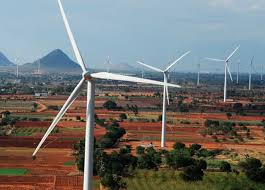 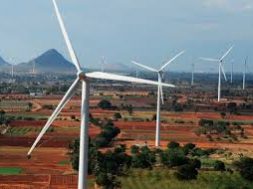 Under the terms of the agreement, Greenko will sell Orix more than 20% of its shares, worth approximately $980m, in exchange for the latter integrating its 873MW wind power generation business in India into the former’s portfolio.

Greenko has about 4.4GW of wind, solar and hydro in operation and has another 8GW under construction.
It is also building integrated energy projects that combine renewable sources like solar and wind with pumping storage hydro to supply electricity from sources that are not affected by the weather.

Orix said “high demand is expected from state-owned power companies which have high procurement needs” for this kind of power, as well as from environmentally aware companies.

It entered India’s wind power business in 2016 through a joint investment, fully acquiring 873MW in 2019.

Orix is also promoting its renewables business in Japan, where it has 1GW of solar. It intends to further expand its renewables portfolio both in and outside of Japan.