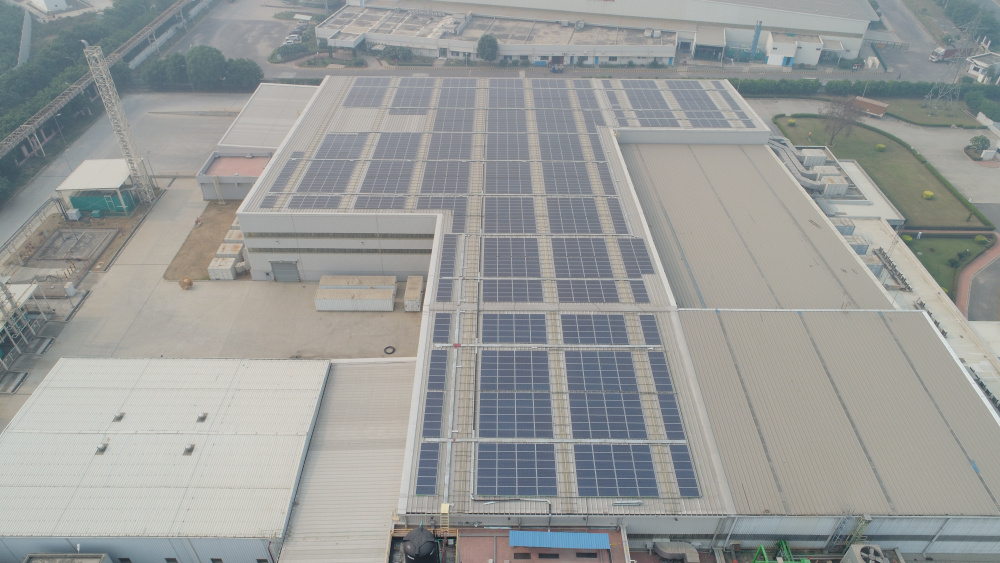 Japan’s Bando Chemical Industries Ltd (TYO:5195) mentioned it has accomplished the set up of a 1-MW rooftop photo voltaic array for a subsidiary in India.

The photovoltaic (PV) system was constructed atop the Bando India Pvt facility in Bangalore and may have the ability to generate a bit over 1.36 million kWh per yr, sufficient to satisfy roughly 30% of Bando’s native energy consumption. The corporate estimates it should change on the PV system later this month.

As soon as in operation, the photo voltaic array will minimize the native manufacturing facility’s carbon dioxide (CO2) emissions by 9%, offsetting some 350 tonnes of CO2 yearly.

Along with the Indian set up, the chemical firm additionally has a rooftop photo voltaic system in Thailand that was put into operation in April 2021.