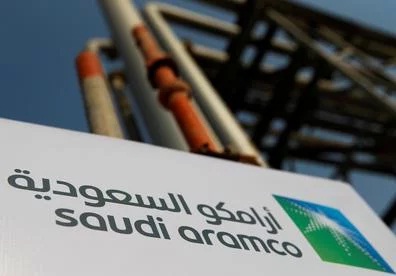 The price on the Japan Electric Power Exchange (JEPX) dropped to as low as 1 yen (0.92 U.S. cents) per kilowatt hour (kWh), the exchange website showed, its lowest since falling to 0.18 yen/kWh early in May.

Electricity prices have been dropping all week as temperatures have been above average for this time of the year, while clear skies after a wet October have increased solar supplies.

“There’s no need to turn on the heating or airconditioning,” said one power market specialist, who added that excess supplies of renewables were also being dumped on the market.

Japan is expected to have warmer-than-usual weather between this month and January 2020, the weather bureau said last week.

Trading on JEPX has surged after the government pushed through the biggest shake-up in the electricity sector following the Fukushima disaster in 2011.

Since the changes made in 2016, about 600 companies have registered to join a market still dominated by Tokyo Electric Power and nine regional utilities.

But most new entrants need to source power for their customers from JEPX, where volumes have more than quadrupled while prices fluctuated sharply. ($1=108.9500 yen)