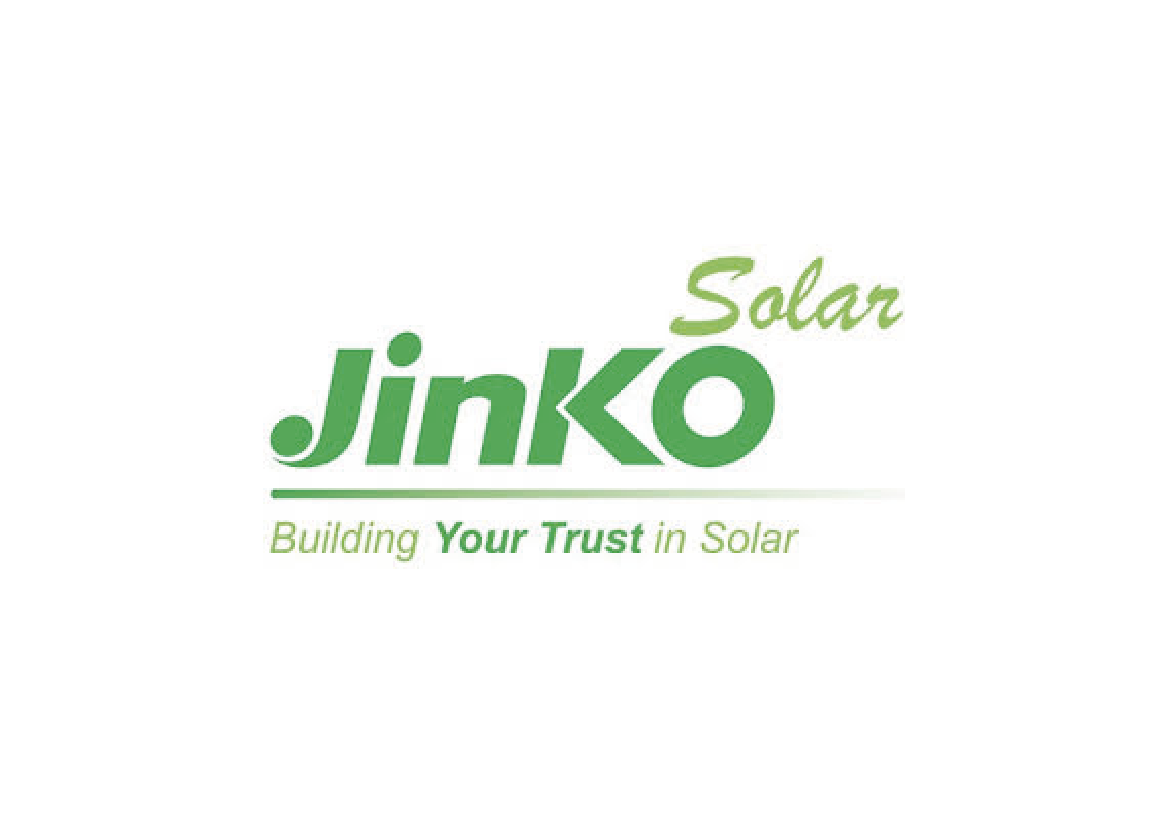 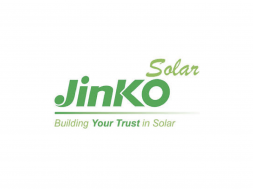 SHANGHAI and MUNICH: JinkoSolar Holding Co., Ltd. (NYSE: JKS) (“JinkoSolar”), one of the largest and most innovative solar module manufacturers in the world, and REC Group  (“REC”), the largest European brand for solar photovoltaic (PV) panels, are challenging the validity of a patent asserted against the companies in litigation brought by Hanwha Q CELLS.  JinkoSolar and REC jointly filed a petition for inter partes review (IPR) of U.S. Patent No. 9,893,215 B2 with the Patent Trial and Appeal Board (PTAB) on June 3 arguing that prior art renders the ‘215 B2 patent claim anticipated or obvious in light of five prior art grounds.

As the Petition explains, claims 12-14 of the ‘215 patent are invalid as anticipated by, or obvious in view of, the prior art.  All of these grounds are distinct from the unpatentability grounds presented in the separate IPR petition filed by LONGi Solar on May 13, 2019.

“The inter partes review process is an important safeguard against poor quality patents that suppress innovation in the market.  Hanwha Q CELLS’ assertion of the ‘215 patent against its competitors is technically unfounded and threatens to stifle the industry’s transition to grid parity solar, driving up  electricity prices for homeowners, businesses, and utilities,” said Kangping Chen, CEO of JinkoSolar.  “Additionally, the fact that all three respondents in the ITC action challenge the validity of this single patent on multiple, independent grounds, further demonstrates the weakness of Hanwha’s case.”

“As an innovator and leader in the solar industry,” said Steve O’Neil, CEO of REC Group, “REC values the importance of protecting intellectual property and views the patent system as an important tool for encouraging innovation; Hanwha Q CELLS, however, seeks to misuse this system to compete in the courts rather than the U.S. market.   We believe that the ‘215 patent is invalid and Hanwha Q CELLS’ allegations of infringement are unjustified.  As shown by our joint IPR filing, REC will continue to defend itself vigorously against Hanwha Q CELLS’ meritless claims.”

JinkoSolar (NYSE: JKS) is one of the world’s largest and foremost solar module manufacturers. JinkoSolar distributes its solar products and sells its solutions and services to a diversified international utility, commercial and residential customer base in China, the United States, Japan, Germany, the United Kingdom, Chile, South Africa, India, Mexico, Brazil, the United Arab Emirates, Italy, Spain, France, Belgium, and other countries and regions. JinkoSolar has built a vertically integrated solar product value chain, with an integrated annual capacity of 9.7 GW for silicon wafers, 7.0 GW for solar cells, and 10.8 GW for solar modules, as of December 31, 2018.

Founded in Norway in 1996, REC Group is a leading vertically integrated solar energy company. Through integrated manufacturing from silicon to wafers, cells, high-quality panels and extending to solar solutions, REC Group provides the world with a reliable source of clean energy. REC’s renowned product quality is supported by the lowest warranty claims rate in the industry. REC Group is a Bluestar Elkem company with headquarters in Norway and operational headquarters in Singapore. REC Group employs 2,000 people worldwide, producing 1.5 GW of solar panels annually.