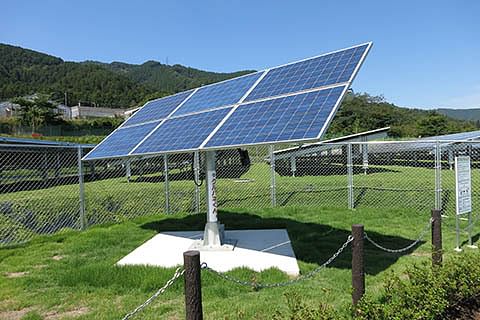 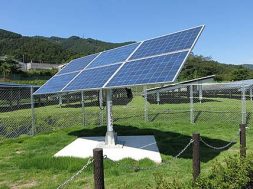 Jammu : The Administrative Council which met here under the chairmanship of the J&K Lieutenant Governor Manoj Sinha on Friday approved the purchase of 200 MW Solar Power through the Solar Energy Corporation of India (SECI) to meet the growing power demand and promote the use of green and clean energy in Jammu and Kashmir.

The decision will allow the purchase of renewable energy at an estimated cost of Rs 2.52 per kWh for the next 25 years, which is by far the lowest rate ever offered to J&K.
Accordingly, the Power Department was also given financial approval for Rs. 110.37 crores per annum for purchasing the electricity from the Solar Energy Corporation of India.
The envisaged purchase of additional power will help JKPCL to partially meet the Renewable Purchase Obligation (RPO) as fixed by the Ministry of Power Government of India, besides ensuring enhanced power reliability due to diversity in the power bucket of Jammu and Kashmir.

The decision will also prioritize the generation and usage of renewable solar energy in consonance with the national endeavour of promoting green energy for a reduction in carbon footprints and mitigating global warming.

It is expected that with the addition of this power, the JKPCL will be better placed to meet the increasing power demand which increased from 18091.386 MU during 2020-21 to 19500-2000 MU in the current financial year.

The Power Development Department has been working towards ensuring 24X7 reliable electricity in major cities and towns in Jammu and Kashmir by augmenting assets both at
Transmission and Distribution levels under various Centrally Sponsored Schemes (Flagship Programs).

It is anticipated that with the completion of major ongoing flagship programs, the energy requirement will further grow and touch the 22000 MU mark, thus creating a demand for an additional, stable, and reliable supply of 300-500 MW power.