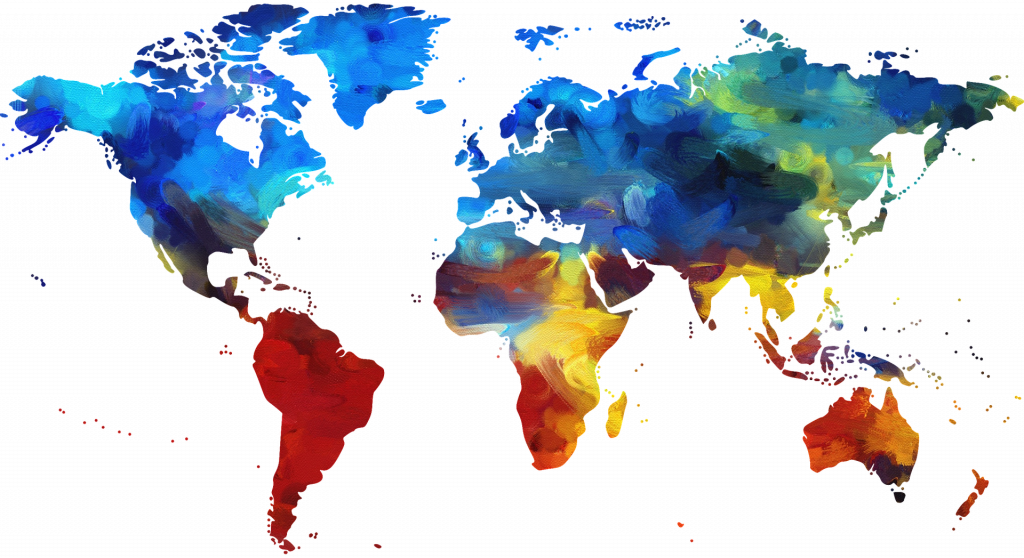 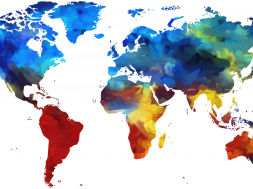 Jordan aims to increase its renewable-energy capacity to 2,400 MW by 2021, more than double the total capacity of 1,130 MW in 2018, according to Hala Zawati, minister of energy and mining resources.

In the first stage of the country’s renewable energy plan, the Ministry of Energy and Mining Resources already completed 12 projects, including 10 in Ma’an, one in Aqaba, and one in Irbid. All were inaugurated in 2016.

Three projects will be built in the second stage, including three in Mafrag and one in Safawi, with total capacity of 200 MW.

Construction for a 150 MW PV power station in Ma’an, as part of the third-stage plan, is underway, which is scheduled for inauguration in 2020.