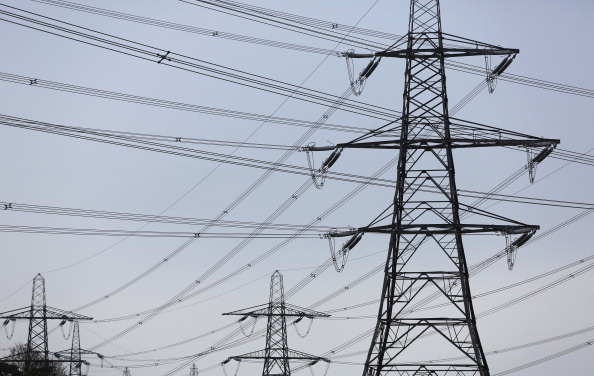 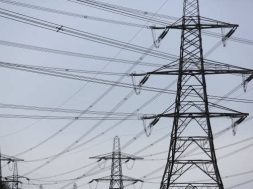 Mumbai: JSW Energy led by billionaire industrialist Sajjan Jindal on Tuesday reported 6.6 per cent rise in its consolidated net profit to Rs 244 crore in the April to June quarter compared to Rs 229 crore in the year-on period.

The company said its finance costs declined to Rs 270 crore in the June 2019 quarter as against Rs 313 crore a year ago which is attributable to proactive debt repayment or prepayment.

The company’s total net generation from its power plants declined to 5,867 million units in June quarter from 6,086 million units year ago.

Meanwhile, JSW Energy’s board of directors approved the raising of long-term funds up to Rs 2,500 crore through issuance of redeemable non-convertible debentures by way of a private placement.

The board authorised its finance committee to decide on all matters related to the proposed issuance of the debentures, including finalisation and approval of the detailed terms of issue, the company said in a statement.

tags: JSW Energy Mumbai
0
previous RRB Energy in plans for a new strategic business model to strengthen its presence in India
next India should focus on full value chain of solar manufacturing: TERI