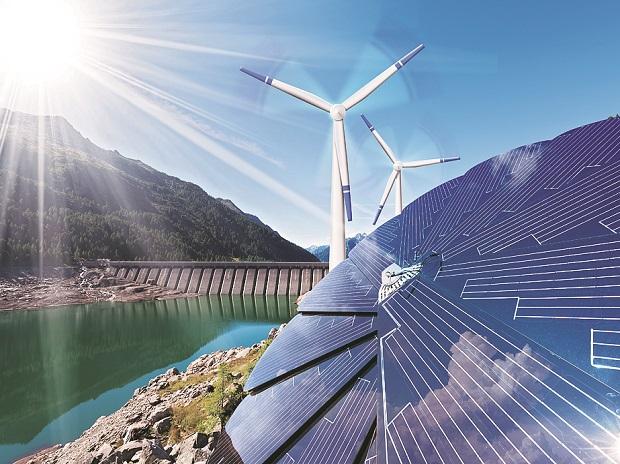 In March 2021, JSW Future Energy had received letters of award for a total wind capacity of 450 megawatt (MW) from Solar Energy Corporation of India (SECI) against tariff based competitive bid invited by SECI for setting up of 1200 MW interstate transmission system (ISTS)-connected wind power projects.

The PPA signed by JSW Renew Energy Two with SECI is for the cumulative contracted capacity of 450 MW awarded against the above mentioned bid.

JSW Energy said that with the signing of this PPA, about 2,218 MW of PPAs for wind and solar projects have been signed by various subsidiaries of the company in the past few months.

The company through its wholly owned subsidiaries i.e. JSW Future Energy and JSW Hydro Energy, is presently constructing various renewable power projects to the tune of 2.5 gigawatt (GW), with a vision to achieve a total power generation capacity of 20 GW by the year 2030, when the share of renewables in the total capacity will increase to approximately 85% (from 30% currently).

JSW Energy is engaged in the business of power generation and transmission primarily in the states of Karnataka, Maharashtra, Rajasthan, and Himachal Pradesh. The company has its presence across power sectors including generation, power transmission, mining, power plant equipment manufacturing and power trading. It has a 4,559MW generation capacity, out of which 3,158MW is thermal power, 1,391MW is hydropower and 10 MW is solar power.