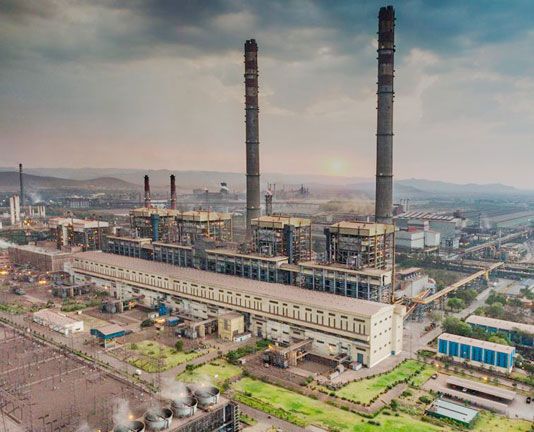 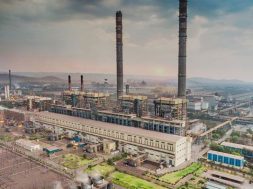 Power generator JSW Energy Ltd. has laid out a 750 billion rupee ($10 billion) plan to shift away from coal, joining other Indian thermal producers who are beginning to seek growth in renewable power.

The company will add about 15.4 gigawatts of solar, wind and hydropower plants by March 2030, the company said in its annual report for the year ended March. It also aims to become carbon neutral by 2050.

It expects generation capacity to rise to 20 gigawatts by March 2030, from 4.6 gigawatts now, with all the additions coming in clean energy, according to the report.

Coal-fired generation capacity will remain static at 3.2 gigawatts, with its share in JSW’s portfolio shrinking to 16% by the end of the decade from 70% now.

The pressure to limit climate change has been supplemented by government policies favoring low-carbon growth. India, which produces nearly 70% of its electricity from coal, has announced aggressive targets to add renewable generation capacity and has introduced policies to draw investments in clean energy.

JSW will use its free cashflows to reach the 2030 targets and won’t need to dilute equity, it said. The company plans to reach 10 gigawatts of capacity by March 2025, with the share of clean energy more than doubling to 68%.