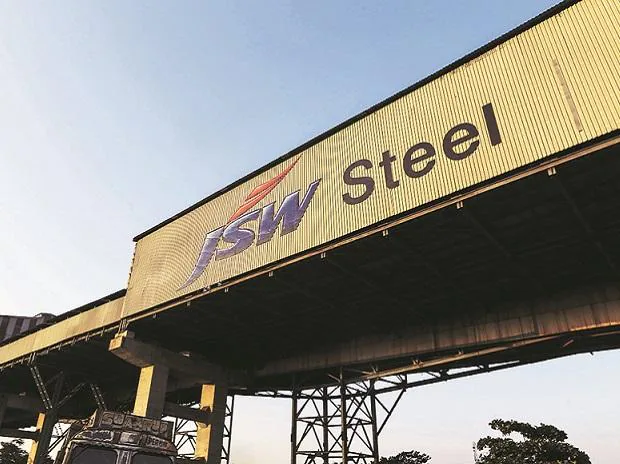 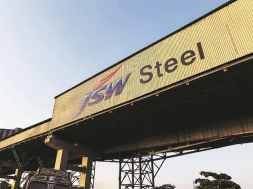 JSW aims to reduce carbon dioxide emissions to 1.95 tonnes for every tonne of steel produced by 2030 from 2.52 tonnes last year

India’s most valuable steel mill is planning to spend more than $1 billion and use more natural gas as it seeks to slash emissions.

The steel sector is among the biggest polluting industries in India and companies are under pressure to cut emissions and switch to cleaner fuels as the nation aims for a net-zero goal by 2070.

JSW Steel has earmarked Rs 10,000 crore ($1.3 billion) to decarbonize including by shifting to solar power for energy and using more scrap, according to Seshagiri Rao, joint managing director at the Mumbai-based mill. It’s also in talks with the GAIL India for the supply of natural gas to its biggest mill, he said.

“We are talking to GAIL for long-term contracts to buy gas from them” for the company’s Vijayanagar plant in Karnataka, he said. The mill also plans to also use gas in future at its blast furnace in Dolvi, he said.

The shift to gas will mean a sweeping transition in a country that depends largely on coal and oil for energy. It comes as Prime Minister Narendra Modi’s administration is pushing for a gas-based economy, and to more than double the fuel’s share in the energy mix by the end of the decade.

Indian mills are exploring different avenues to reduce their reliance on fossil-based fuels and pivot to a global call for greener products. Tata Steel last week said that it was testing the use of coal-bed methane gas in one of its blast furnaces and was also developing hydrogen-based steel making technologies to cut emissions.

JSW aims to reduce carbon dioxide emissions to 1.95 tonnes for every tonne of steel produced by 2030 from 2.52 tonnes last year, Rao said.

“The decarbonization and energy transition requires huge amount of capital and it also increases the operating costs,” he said. So when a company produces less-carbon-intensive steel, then its products should have priority in procurement by customers or fetch a premium as the costs are higher and investments are more, he said. 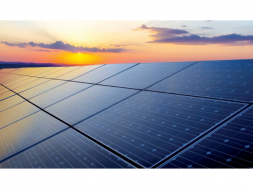 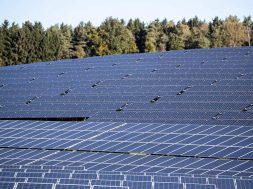