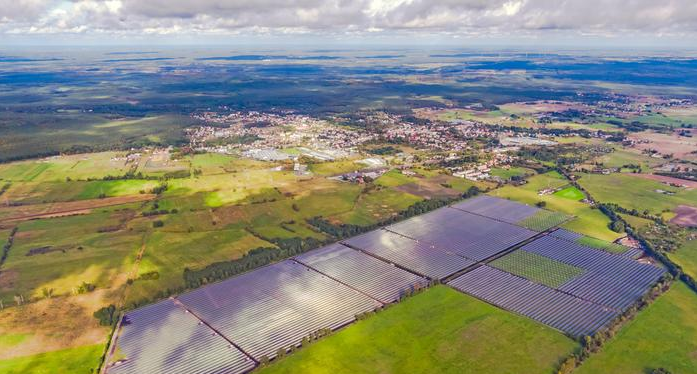 Spark Infrastructure Group advanced to a four-year high after Ontario Teachers’ Pension Plan Board and KKR & Co. made an improved takeover offer that values the company at about A$5.2 billion ($3.8 billion).

Sydney-based Spark, which owns stakes in electricity transmission and distribution networks in Australia and is developing plans for a massive renewable energy hub, will offer the consortium access for due diligence, it said in a Wednesday statement.

lectricity producers and utilities with exposure to clean power generation are winning new attention as investors position themselves for a global shift away from fossil fuels. The value of deals in renewable energy rose to $11.8 billion in the first half of this year, about 9% higher than the same period in 2020, according to BloombergNEF.

The company is aiming to develop renewable generation capacity of about 2.5 gigawatts in New South Wales to offset the closures of coal-fired power stations in the region.