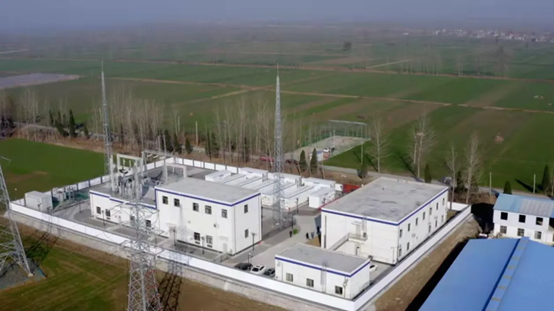 KKR to Buy Stake in Sempra Infrastructure for $3.37 Billion 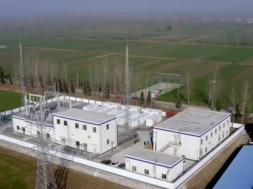 KKR to Buy Stake in Sempra Infrastructure for $3.37 Billion

KKR & Co. agreed to pay $3.37 billion for a 20% stake in a Sempra Energy unit comprising the U.S. company’s infrastructure assets, including a liquefied natural gas project and a Mexican renewables and pipelines operator.

It’s the latest example of a broader push among U.S. utilities eschewing diversification to focus on providing electricity and gas to homes and businesses. The deal values Sempra Infrastructure Partners at about $25.2 billion, including expected asset-related debt, Sempra said Monday in a statement.

Selling the stake also sets a market value for Sempra’s infrastructure unit, said Pavel Molchanov, an analyst at Raymond James. “That means that Sempra’s banks, its lenders, can look at this and perhaps improve how they think about the company’s balance sheet.”

The move comes four months after Sempra announced the creation of the new unit to simplify its structure and aid development of gas and renewables projects. The company, which recently announced a $32 billion capital-spending plan focused on its Texas and California utilities, plans to use the proceeds to fund growth of its U.S. utilities and strengthen its balance sheet.

“Combining our resources with KKR improves our ability to capture new investment opportunities in cleaner forms of energy and the critical infrastructure that stores and transports it,” Sempra Chief Executive Officer Jeffrey W. Martin said in the statement.

What Bloomberg Intelligence Says “Other utilities could follow Sempra’s lead. Its move is similar to Duke’s recent sale of 20% of its Indiana utility and, in both cases, the companies raise capital from stable business to fund new projects. Utilities see major growth opportunities in the core businesses, especially with the prospect of President Joe Biden’s infrastructure plan.” – Kit Konolige, BI senior utilities analyst

In December, Sempra announced it was buying out minority investors in Mexico’s Infraestructura Energetica Nova for about $2 billion. Sempra Infrastructure also includes Sempra LNG, which is developing a terminal to export the fuel from Mexico.

Sempra has sold off multiple overseas assets in recent years, including its Chilean and Peruvian businesses to Chinese firms. Other U.S. utilities have made plans to sell assets to focus on their electric utilities, including Exelon Corp. and CenterPoint Energy Inc.

KKR will invest via its Global Infrastructure Investors Funds. The deal is expected to close by mid-2021.