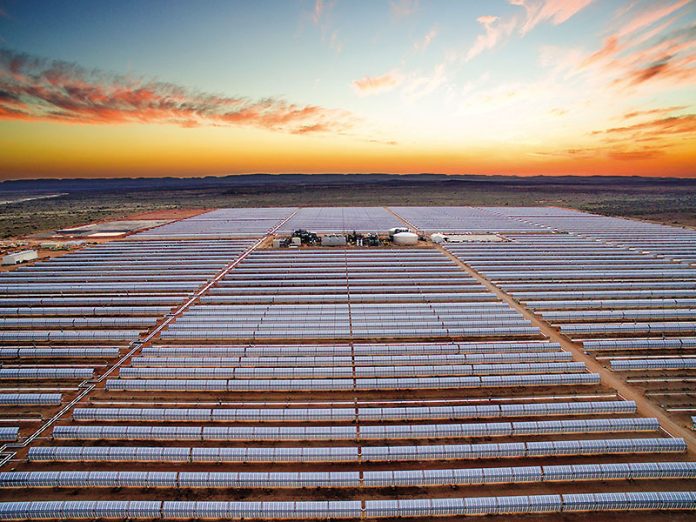 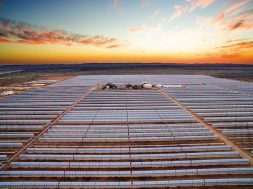 Kom Ombo solar PV plant developer, Acwa Power, is set to receive US$ 54M worth of financial support from the European Bank for Reconstruction and Development (EBRD). The funds, which will be approved by the end of this month, will be used for the development of the 200 MWp clean energy project in Aswan Governorate, Upper Egypt.

The UK based international financial institution said on a Project Summary Document (PSD) that the funding will be provided in the form of a “senior debt” of up to US$ 40M, co-financed with other banks, and a “bridge loan” of up to US$ 14M.

Expectations for the project

Fitted with two-sided solar panels that are capable of capturing the sun’s rays on both sides of the module, the Kom Ombo solar PV power plant project is expected to finish construction in the first quarter of next year.

According to Acwa Power, the photovoltaic (PV) park is expected to generate enough power to meet the annual consumption of about 130,000 homes and do away with 280,000 tonnes of carbon dioxide per year once operational.

Its construction will be facilitated by a 25-year power purchase agreement (PPA) signed with the government of the North African country through the Egyptian Electricity Transmission Company (EETC). According to the agreement power from the plant will be sold at US$ 0.0248 per kWh. The Egyptian Minister of Electricity and Renewable Energy Mr. Mohamed Shaker touted this as the lowest tariff contracted for solar energy in the country.

The project will be one of the largest privately developed utility-scale solar plants, and it will further promote private sector participation in Egypt’s power sector, whilst increasing the share of renewable energy in the country’s energy mix, in line with the nationally declared targets.