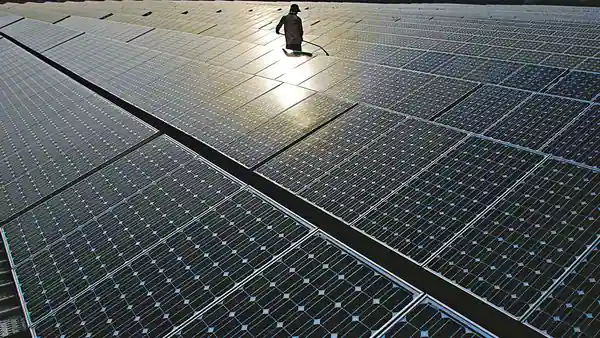 Beyond2020, a UAE-driven humanitarian initiative has announced deployment of solar energy lighting solutions at Kutupalong Rohingya refugee camp in Cox’s Bazar. This is expected to benefit at least 4,500 residents.

The deployment in Bangladesh aims to enhance security and create better conditions for social and community activities after dark. This marks the second phase of 20by2020, which recently rebranded to ‘Beyond2020’ to serve as a flagship platform for continuous global outreach, said a press release yesterday.

Electricians Without Borders, a France-based non-profit and Zayed Sustainability Prize 2020 winner, was tasked with installing the technology on behalf of Beyond2020, at the world’s largest refugee camp, it added.

Electricians Without Borders provided its expertise in the field of renewable energy projects for off-grid communities by installing 240 solar home systems and 640 solar lamps in the refugee camp while training its residents in equipment maintenance for their respective households, it reads.

“The Beyond2020 deployment in Bangladesh targets all refugees, with a focus on people with disabilities, pregnant women, and young girls,” said the press release.

Beyond2020 donates sustainable technologies and solutions to vulnerable communities, with a total of nine countries reached to date.

As part of the initiative’s first phase, a total of eight deployments have been rolled out, including energy, health, water and food-related solutions in Nepal, Tanzania, Uganda, Jordan, Egypt, Cambodia, Madagascar, and Indonesia. In addition to Bangladesh, another 11 countries have been identified for phase two.