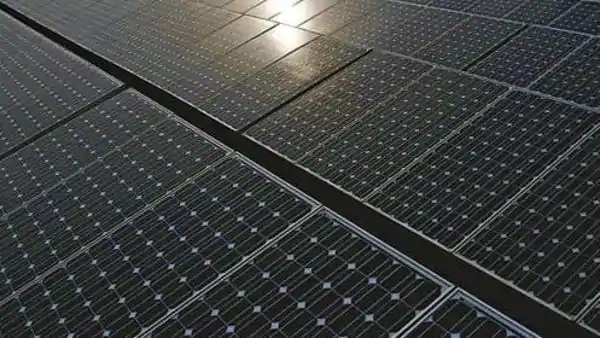 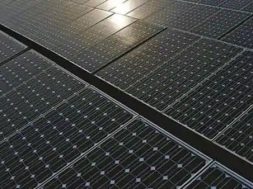 MUMBAI: The Centre may have have increased its focus on domestic solar module manufacturing through a host of “Make in India” initiatives, but lack of scale and backward integration in the process for a majority of such producers are likely to pose constraints in executing orders, credit ratings agency ICRA has said.

The Centre’s efforts are likely to result in a favourable order pipeline of about 35-40 GW over the next three-five years for domestic solar original equipment manufacturers.

The government has formulated various schemes in the last one year such as the Central Public Sector Undertaking (CPSU) Scheme which envisages installation of 12 GW solar power capacities by FY2023 with a defined sourcing requirement from domestic module manufacturers. Besides, the Ministry of Railways has a plan to meet 10-15% of its energy requirements through solar power over the medium term by setting up about 3 GW of projects on barren land available alongside the railway tracks. In addition, there has been a greater thrust on the domestic manufacturing linked orders by Ministry of New &Renewable Energy (MNRE).

“…timely implementation of the notified schemes through time bound award of projects and availability of power supply agreements (PSAs) with the ultimate off-takers remains critical. Further, the lack of scale and backward integration in solar module manufacturing process for a majority of module manufacturers are likely to pose constraints.”

Icra notes that the Indian solar sector has been import dependent with respect to procurement of cells, modules and other equipment given the cost competitiveness of imports as compared to domestically manufactured products.

The safeguard duty on cells and modules imports from China and Malaysia, currently at 15%, is about to expire in July 2020.