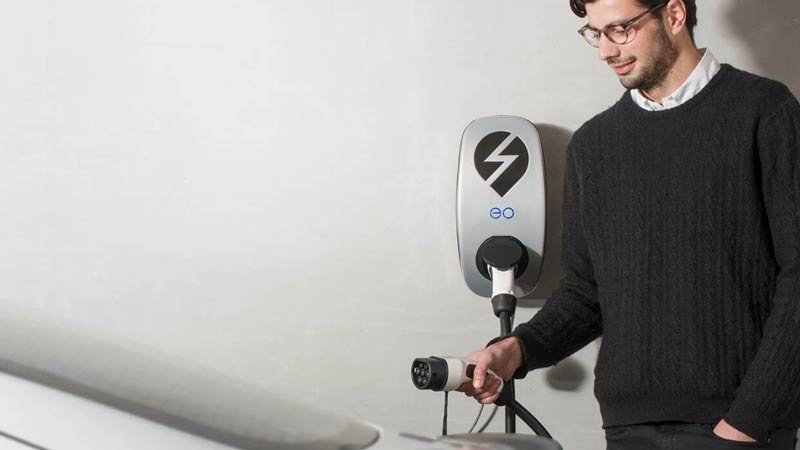 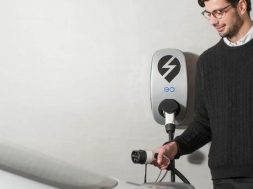 A new residential apartment development in Lane Cove is paving the way for an electric future in Australian apartment living, becoming what is believed will be the country’s largest installation site for residential electric car chargers.

With Australia seen on the precipice of the shift from combustion-powered vehicles to electric vehicles that is already well under way overseas, one developer has made a bold leap to attract buyers who see the value in access to electric vehicle charging by adding 10 EV chargers to the complex’s carpark.

Urbancom, the developer of Infinity Cove, a new apartment complex in Sydney’s north-western suburb of Lane Cove, started out with a plan to install 10 EV charging stations, with an optional upgrade for purchasers.

With one study published in September last year showing that 78 per cent of apartment block owners would like EV chargers in their block, and almost half of apartment dwellers thinking about buying an electric car within the next 5 years, the decision has proved to be shrewd.

With the EV charging upgrade offer embraced eagerly by over 40 buyers in the complex, George Daoud, managing director of Urbancom, says he and his team then made an extra leap – to install 7kW chargers (which can recharge electric vehicles in just a few hours) in every apartment as a standard inclusion.

“We found that Lane Cove was the perfect location to embark on this endeavour, because Lane Cove is literally one of the suburbs with the highest uptake of electric cars in Australia,” Daoud told Domain.

With their own personal EV charger linked to their electricity meter, residents in the complex are billed directly.

Sam Korkees, co-founder of EVSE who are installing the chargers at Infinity Cove, says he believes the installation will be a record for Australia and is leading an increasing trend in developers commercial builders who are preparing their buildings for an electromobility future.

With about 85 to 95 per cent of EV charging done at home according to Korkees, the 7kW chargers mean buyers – who can opt out of the upgrade if they do not already own an EV – will not have costly retrofitting fees should they switch to an electric car later.

“We know that the cost of retrofitting EV chargers, especially in apartments, is huge,” Korkees told Domain.

“It’s a great way to not only future-proof your development, but also add value to it.”

However, the presence of large numbers of electric car chargers in one site has its challenges.

The plugging in of cars upon daily return from the office has the potential to cause a surge of demand if not properly managed.

“We overcame the challenge of electricity supply by building electric vehicle charging distribution boards and using a smart EV charging syste,” he said in a note by email.

“By using a smart system we enabled more EV chargers to be installed on the available infrastructure.

“Also, the body corporate has full visibility of the EV charging systems and electricity usage, meaning we can bill EV drivers for the exact electricty used automatically via credit card or through quarterly strata bills.”

In its four years of installing EV chargers, Korkees says EVSE has seen a significant upturn in the installation of EV chargers in new residential developments – and in turn, it removes a major barrier for those thinking about going electric: access to charging infrastructure.

“The fact that residents have the ability to comfortable buy an EV and charge at home takes removes a barrier to owning an EV,” he says.

Additionally, the huge uptake from buyers firms up reports that Australians do have electric vehicles on their radar.

“The huge demand from residents confirms industry reports that shows a large proportion of drivers considering the purchase of EVs in the next 5-10 years,” Korkees says. 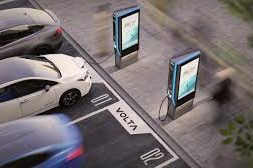