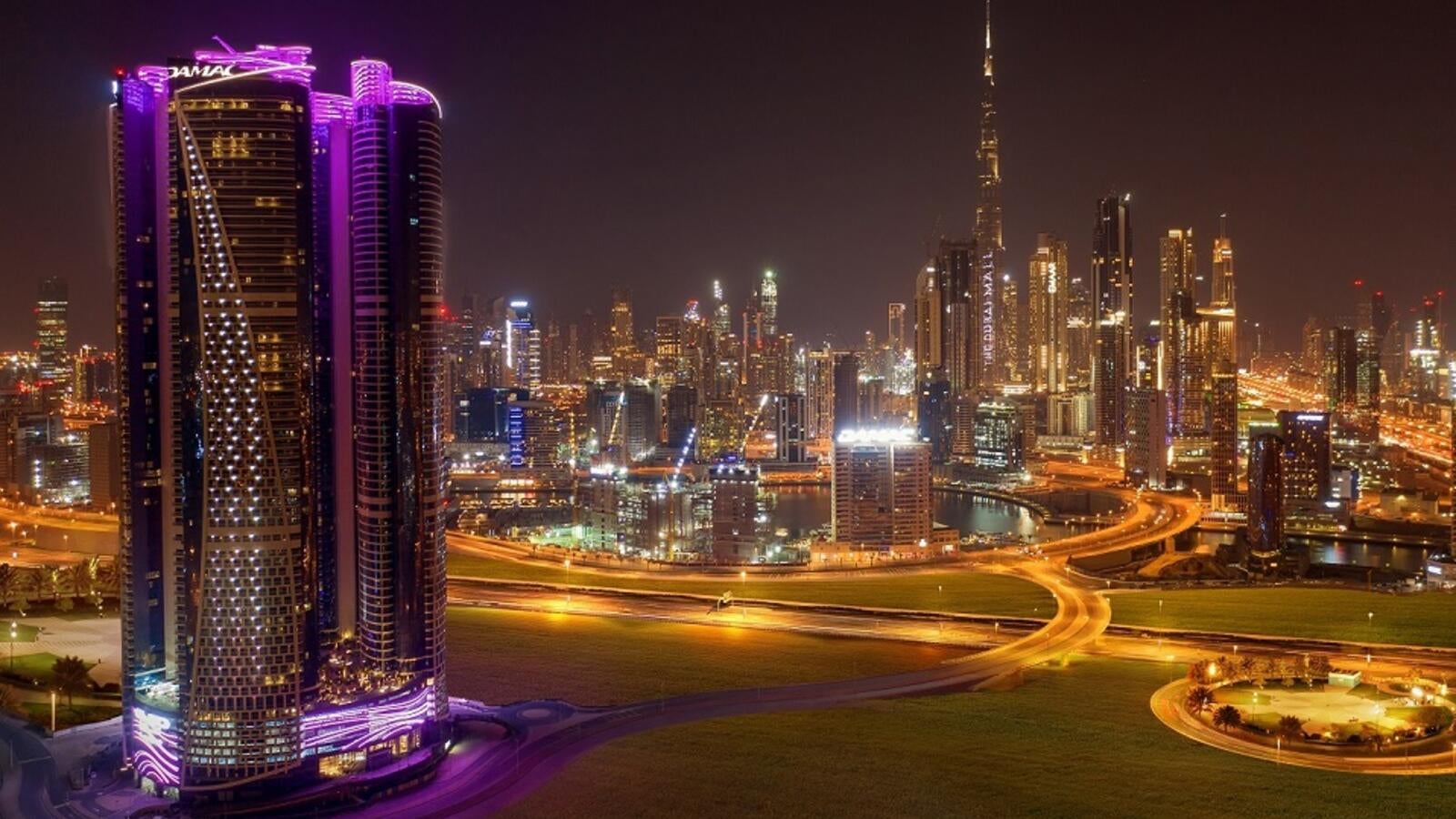 Mohammed bin Rashed Al-Maktoum Solar Park, the largest of its kind in the world, is about to launch its third phase according to Saeed Mohammed Al-Tayer, the managing director and CEO of Dubai Electricity and Water Authority (DEWA).

The Dubai-based, AED 50-billion solar park, which is designed based on the independent power producer (IPP) model, has an expected capacity of 5,000 Megawatts of energy once all phases are all set in 2030.

DEWA has been working on this project with aid from a consortium of energy giants headed by the Abu Dhabi Future Energy Company. At present, the third stage of the project is set to go online in April with an overall capacity of 800 Megawatts. By April of 2020, the Mohammed bin Rashed Al-Maktoum Solar Park will have an energy capacity of 1,013 Megawatts.

The project is part of the UAE’s vision of Clean Energy Strategy by 2050, aiming to turn three-thirds of the country’s use to clean sources. Once the solar park becomes fully-operational, it will provide around 75 percent of Dubai’s total power output from clean energy, making the emirate the city with the least carbon footprint around the world.

Since March of 2017 and with the opening of the first phase of the project, the solar park is now providing clean energy to 50,000 of Dubai’s residents.