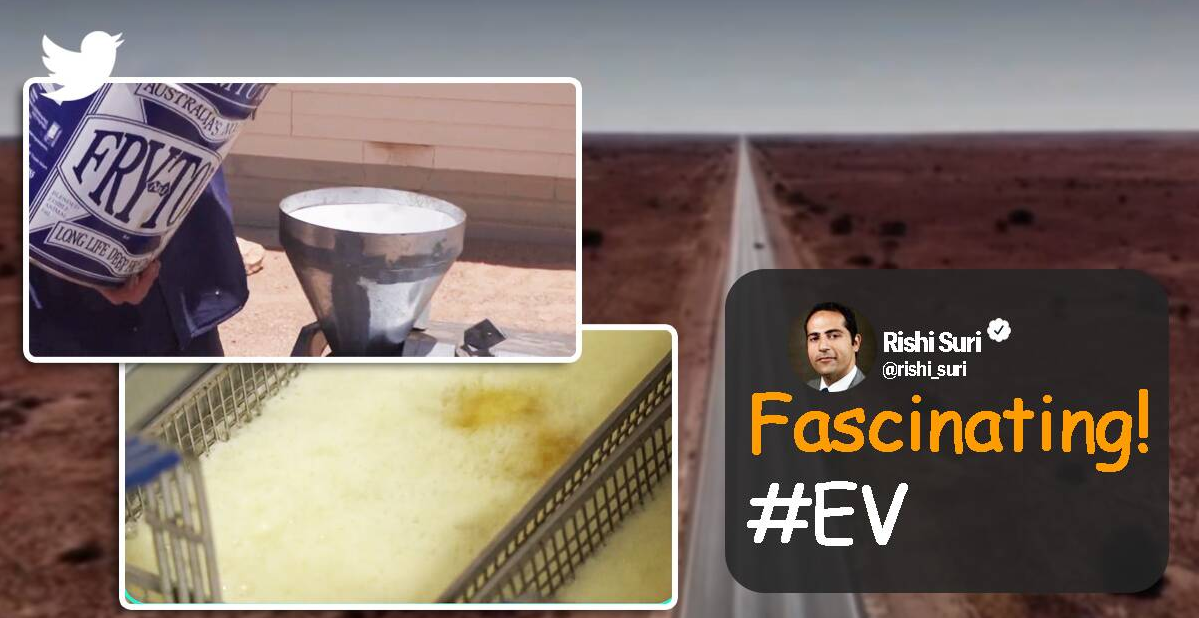 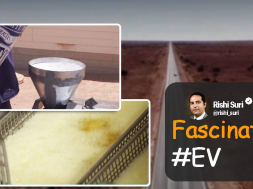 The cooking oil biofuel is being called “carbon neutral” by the developers.

Australia’s Nullarbor is a wide region of a remote treeless plain that stretches 684 miles between South and Western Australia. This stretch has not been popular among electric vehicle drivers due to the lack of fast-charging stations. Now, a charging point fuelled by leftover cooking oil is set to change this.

Developed by retired engineer Jon Edwards, a fast-charging point that is backed with cooking oil has been installed at Caiguna Roadhouse situated in the middle of Nullarbor. The charging point procures discarded cooking oil from restaurants that use deep fryers.

ABC News reported that charging electric vehicles for long distances in the Nullarbor region takes anywhere between four to six hours, as drivers are forced to use outdated AC chargers. However, with the cooking oil-powered refuelling points, this time is cut to minutes. “With this charger, you’ll be able to grab a burger and a coffee and have a read of a paper, and by that time, you’re ready to go,” Edwards told ABC News. 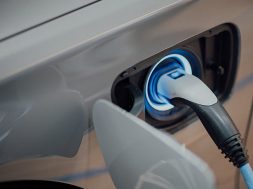 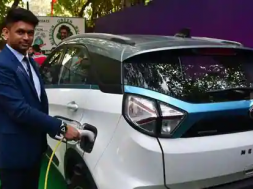 EV-charging microgrids are worth more than the sum of their parts. Here’s why – EQ Mag Pro