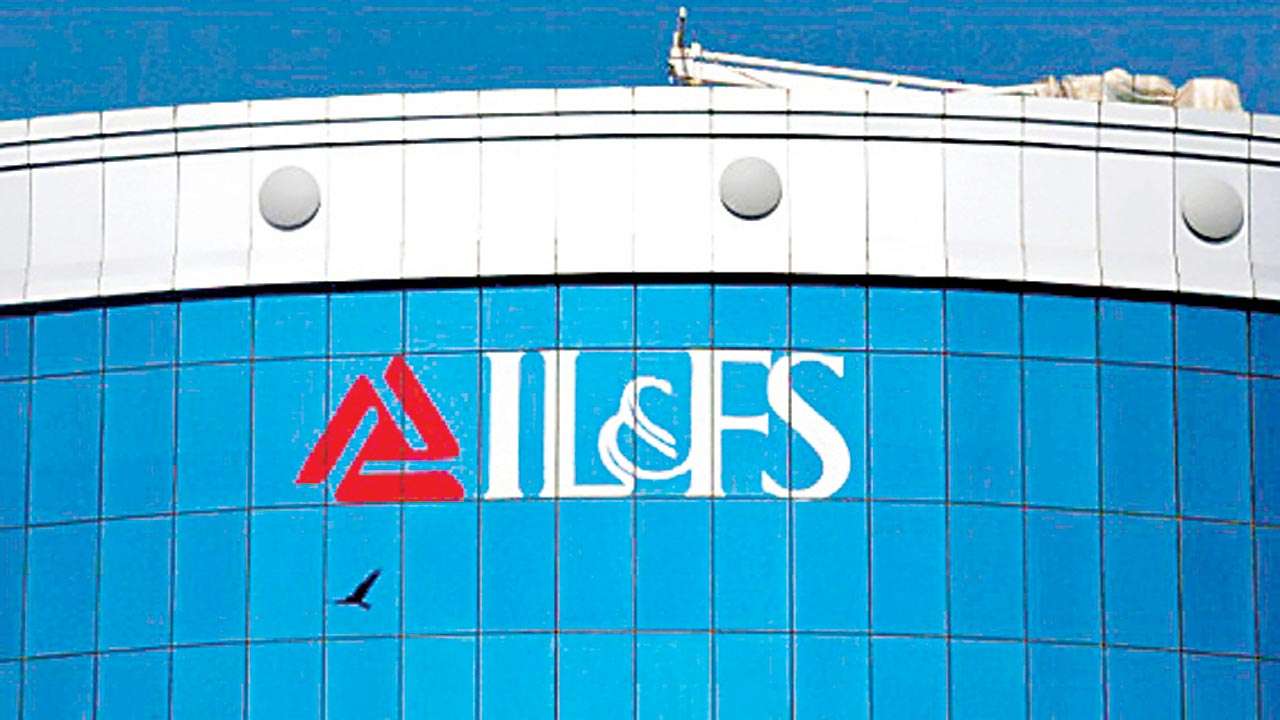 Lenders to IL&FS Wind arm will not take haircut 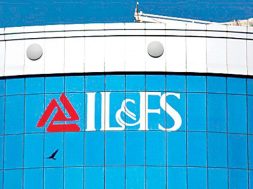 Lenders to IL&FS Wind arm will not take haircut

Gail has emerged as the highest bidder for the wind assets of IL&FS with an offer of around Rs 4,800 crore

In a positive move, lenders of IL&FS Wind Energy Ltd will not have to take any haircut for the loans extended to the beleaguered company’s wind assets.

On Monday, Gail (India) Ltd emerged as the highest bidder for IL&FS’s wind assets portfolio with its offer of approximately Rs 4,800 crore for 100% enterprise value for the seven operating wind power projects.

“Gail’s offer…contemplates no haircut to the debt of the special purpose vehicle, aggregating to approximately Rs 3,700 crore,” read an announcement from IL&FS Group.

Around 24 companies had submitted the expression of interest for the debt-laden group’s seven operating wind power plants at 12 different locations in India. As per the plans to monetise the renewable energy projects, a total of 873.5 mw of operational wind power assets and 104 mw of under construction wind power generating plants was put out for sale.

“The proposal was unanimously approved by the Committee of Creditors of IL&FS Wind Energy Ltd, the majority owner of the SPVs. Engagement with ORIX Japan, the other shareholder in the SPVs, with regards to the proposal is currently in progress,” read the statement issued by IL&FS.

The deal is expected to be closed in the next three weeks.

The sale proceeds will be held in trust for distribution to the relevant stakeholders as per the resolution framework filed with the National Company Law Appellate Tribunal.

The 24 companies which had participated in the process included Adani Power, Tata Power and JSW Energy.

Gail, India’s largest state-owned natural gas processing and distribution company, has been in the process to create and expand its renewable energy portfolio. The company aims to increase its installed capacity of 128 mw of wind power through mergers and acquisitions.

Last month, Gail had inked a pact with BHEL to develop solar assets.

As part of the overall resolution process for the cash-strapped IL&FS Group, the company’s Board, just over six-month-old, has initiated the sale of a number of group assets so that a significant portion of the debt can be pared.

The sale process for assets, including education, funds, roads and thermal power plant, are currently underway and binding financial bids are expected for these businesses in stages by May

tags: Lenders to IL&FS Wind arm will not take haircut
10