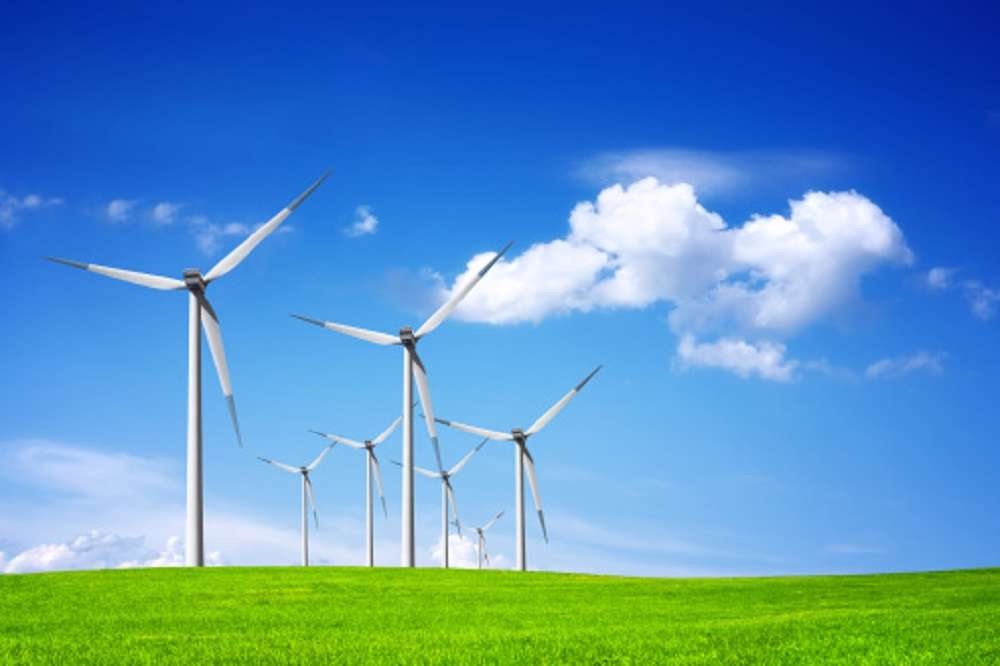 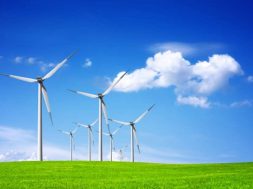 The SECI is the renewable energy ministry’s arm responsible for holding wind and solar auctions.

BENGALURU: Only 452 MW of the 1000 MW of wind projects allotted by Solar Energy Corporation of India (SECI) in October 2017 to be completed by May 2019 have been commissioned so far, a source close to the development said.

The SECI is the renewable energy ministry’s arm responsible for holding wind and solar auctions.

Winners of the auction were Singapore-based Sembcorp, AT Capital Groupbacked Orange Renewable and local players ReNew Power and Inox Wind, all of whom won capacities of around 200 to 250MW each at tariffs in the range of Rs 2.64-2.65 per unit. Adani Green Energy won 50MW.

While Orange has commissioned its 200MW, ReNew and Sembcorp have completed 126MW each out of the 250MW they won. Sources said complete commissioning has been delayed because they are setting up their projects in Gujarat. The state had been reluctant to lease land to wind projects auctioned by central agencies.

Although Gujarat has since agreed to provide land for the projects, developers said the allotment process has been slow. Both Renew and Sembcorp are expected to fully commission their projects by September. Orange has commissioned its project in Tamil Nadu.

“There has been no visibility on Inox’s 250MW,” said the source mentioned above, adding Adani Green Energy’s 50MW will come up by November.

SECI has not granted an extension for any project yet. “Some will be given extensions while others will have to approach the ministry because delays are already three months past the commissioning date. At the time of commissioning, the decision on penalties and extensions will be made,” the source said.

While the companies did not respond to queries, a senior SECI official confirmed the status of projects to ET.

This was the second tranche of wind projects SECI commissioned. Of the 1050 MW allotted in the tranche 1 auction in February 2017, which should have been completed by October last year, 100MW still remain incomplete. The winning tariff in this auction was Rs 3.46 per unit.

The incomplete projects are being set up by Inox and Adani who have 50MW each. Adani’s project is expected to come up by October. “They are delayed because the transmission has not yet come,” the source said.

In the case of Inox, their bank guarantee is likely to be encashed. “Steps have been taken to cancel the PPA and encash the BG for the 50MW which has not yet come up,” the source said.

SECI also held a tranche 3 auction of 2000MW of wind projects in February 2018. Though the deadline is for November, around 100 MW has been commissioned.

“Rates were the lowest in tranche 3 and land issues persisted. There too, the projects have been progressing well,” the source said. 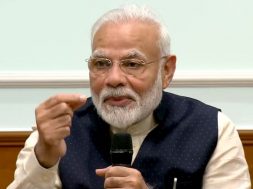