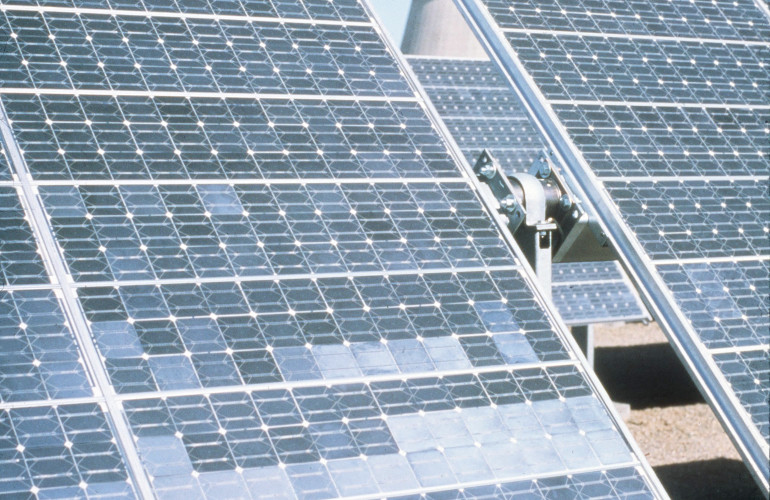 Rapidly rising prices in the upstream sections of the PV product supply chain have created enormous pressure on suppliers for PV modules this year. In some cases, prices have doubled for polysilicon orders. This, in turn, has led to corresponding increases in prices of wafers and cells.

At the same time, other module components and production-related materials are also experiencing price hikes. For instance, prices of PV glass are now again on the uptrend after dropping a bit in the middle of the year. Prices of encapsulation films and aluminum frames are on the rise as well.

Fortunately, a potential relief to this situation has appeared on the horizon. LG Chem, a major material solution provider based in South Korea, announced on October 18 that it has developed a special plastic material that can substitute aluminum alloys for module (or panel) frames. Named “LUPOY EU5201”, the material already entered the mass production phase in the first half of this year and became available in the market this third quarter. According to the official press release about the material, LG Chem plans to first introduce the material to the PV industry and then look for opportunities in other applications including the interior and exterior materials of vehicles.

Even though the metal frame constitutes a rather small portion of the total cost of a module, rising prices for this component can still have a significant adverse effect on a module supplier’s operation. LG Chem pointed out that its new plastic material offers several advantages. It is flame retardant and light in weight. Extreme changes in temperatures will not lead to an alteration of its shape nor weaken its structural integrity. Since it is weighs a lot less than metal alloys, it will enable easier transportation and installation for modules. And most importantly, this material is cheaper and can thus bring down production cost for module suppliers. Whether LG Chem has hit upon an innovation that will have a lasting positive impact on the PV industry is something that will require further observations in the future.

LUPOY EU5201 is manufactured using a proprietary process technology. LG Chem in its press release also mentioned that it has developed a process for converting used plastic products into “Post-Consumer Recycled Polycarbonate”. The polycarbonate can then be integrated into the new material solution for PV products. Hence, another benefit of adopting LUPOY EU5201 has been revealed: The material can be easily recycled in an eco-friendly fashion and made from other recycled materials.

The coverage by Chinese news outlets also suggested that with this innovation, LG Chem could become an important partner of Chinese module suppliers in the future. While targeting the PV sector with LUPOY EU5201, LG Chem continues to put much of its efforts into developing lithium batteries and related material technologies through its subsidiary LG Energy Solution. In particular, LG Chem has partnered with GM to set up factories in the US for the manufacturing of batteries used in electric cars.