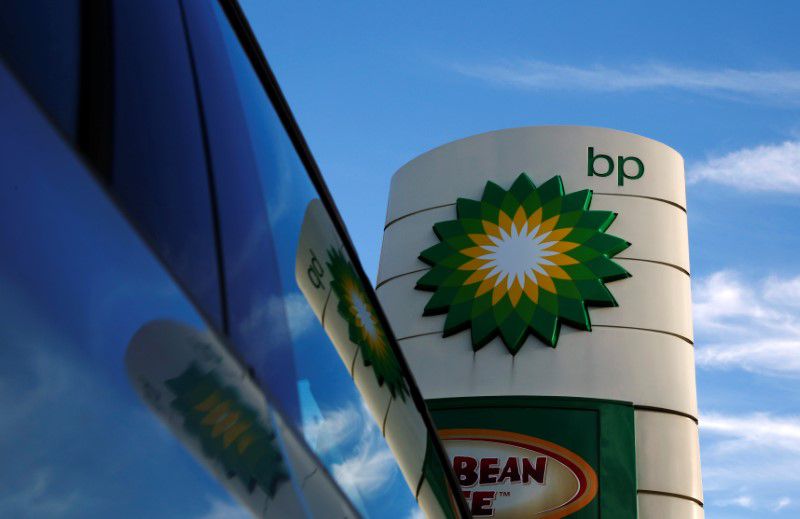 The deal to buy projects that will be able to generate 703 megawatts (MW) of power from local food and energy firm Grupo Jorge takes Lightsource bp’s pipeline in Spain to 3 gigawatts (GW), around 15% of the projects it has planned globally.

BP and rivals including Total (TOTF.PA), Repsol (REP.MC) and Galp (GALP.LS) have all bought assets there recently.

The three new projects in the northeastern region of Aragon will go into construction next year, the company said, adding it will look for customers to strike power purchase agreements for the electricity the sites will generate.

Last year, BP’s CEO Bernard Looney pledged to reduce oil output and grow its renewable business 20 times in a decade in a push to reduce carbon emissions sharply by 2050.

Lightsource bp did not say how much it would pay for the Spanish projects, but calculated it would spend 475 million euros in the process of building and linking them up to the grid.

It expects developing the sites to create 1,000 jobs.