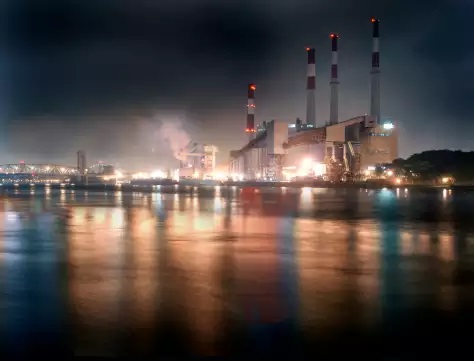 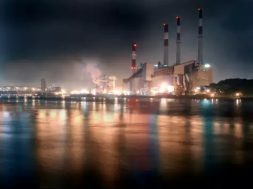 In May, Finance Minister Nirmala Sitharaman had announced Rs 90,000 crore liquidity infusion into cash-strapped discoms facing demand slump due to the COVID-19 crisis.

In May, Finance Minister Nirmala Sitharaman had announced Rs 90,000 crore liquidity infusion into cash-strapped discoms facing demand slump due to the COVID-19 crisis.

This package was later increased to Rs 1.2 lakh crore by the Ministry of Power.

“The company and its subsidiary REC Ltd, upto October 31, 2020, has sanctioned an amount of Rs 1,18,273 crore respectively under this scheme of liquidity package to eligible discoms,” PFC said in a BSE filing.

The loans under the package will be co-funded by PFC and REC in equal proportion. The loans would be sanctioned in two equal tranches, it added.

Both the firms have disbursed around Rs 31,100 crore under the package.

Under the liquidity infusion scheme of the Centre, REC and PFC are extending financial assistance at a concessional rate of interest. The package was announced on May 13, 2020.

The discoms require liquidity to pay off their bills to the gencos (generation companies) and transcos (transmission firms).

According the PRAA portal (Payment Ratification And Analysis in Power procurement for bringing Transparency in Invoicing of generators), discoms’ total outstanding dues as of September stand at Rs 1.38 lakh crore.

Power producers give 45 days to discoms for paying bills for the supply of electricity. After that, outstanding dues become overdue and generators charge penal interest on that in most cases.

Such overdues stand at Rs 1.26 lakh crore out of the total outstanding dues of Rs 1.38 lakh crore as of September 2020.

The package would help to reduce outstanding dues of the discoms considerably. Besides, it would reduce stress on the power gencos and transcos as their payments are stuck with discoms.

Besides the package, in order to give relief to gencos, the Centre had enforced a payment security mechanism from August 1, 2019. Under this mechanism, discoms are required to open letters of credit for getting power supply.

0
0   0
previous IREDA holds 33rd Annual General Meeting
next India can push up renewable energy the most after COVID-19: IEA