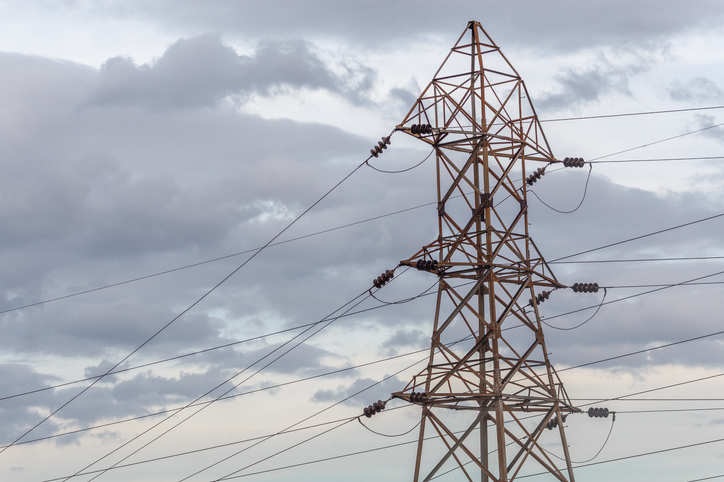 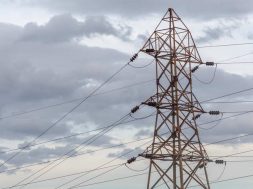 The government had imposed lockdown from April 25 to fight the deadly coronavirus in the country. This resulted in lower commercial and industrial demand in April

New Delhi: Power consumption in April dipped 22.75 per cent to 85.05 billion units (BU) compared to 110.11 BU in the same month a year ago, mainly due to low demand amid the lockdown to combat COVID-19.

The government had imposed lockdown from April 25 to fight the deadly coronavirus in the country. This resulted in lower commercial and industrial demand in April.

According to power ministry data, the total electricity consumption was 85.05 billion units in April this year.

The data showed that India’s power consumption was 110.11 BU in the corresponding month last year.

The peak power demand met is the highest energy supply during the day across the country.

Besides, lower commercial and industrial demand, the relatively cool weather during April this year played spoil sport. The temperature remained below 40 degree celsius even in the second half of the month.

The cool weather kept the power demand low despite partial easing of the lockdown from April 20. The government had allowed certain economic activities, particularly in rural area and non-containment zones.

An industry expert expressed hope about rise in power demand in coming days, with more relaxations in place from Monday onwards for economic activities across the country and expected rise in temperature in May.

However, they are of the view that it would take time to attain power demand levels of last year.