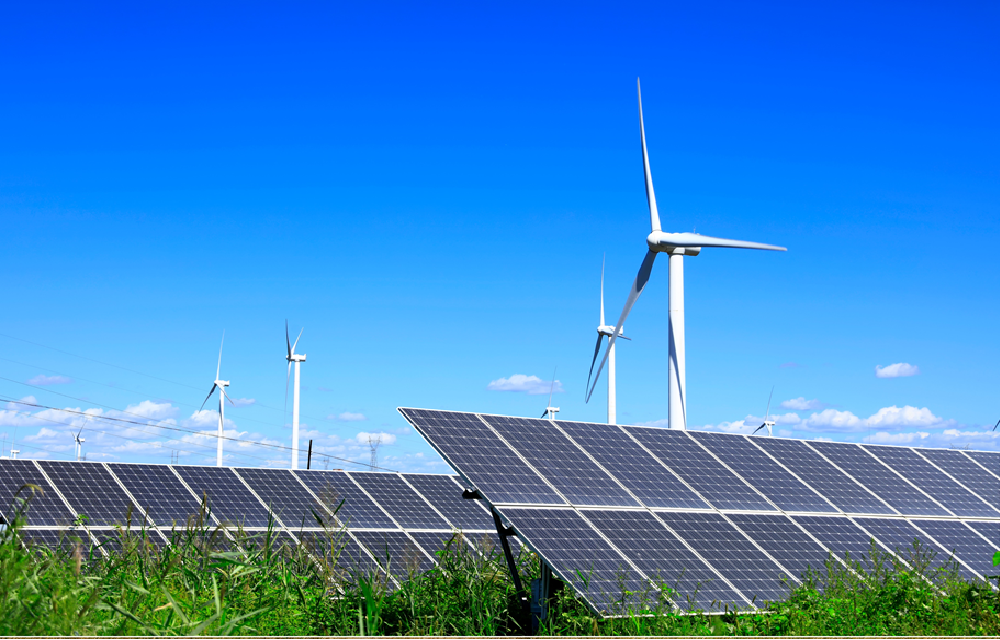 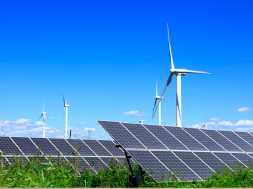 Hami City issues new energy projects configuration: Recently, the People’s Government of Hami announced the 2021 Competitive Configuration of New Energy Projects Connected to the Insured Grid in the city. Out of which, 150 MW was of photovoltaic projects and 300 MW of wind projects. All the projects – photovoltaic and wind – should be completed and connected to the grid at full capacity before December 31, 2022.