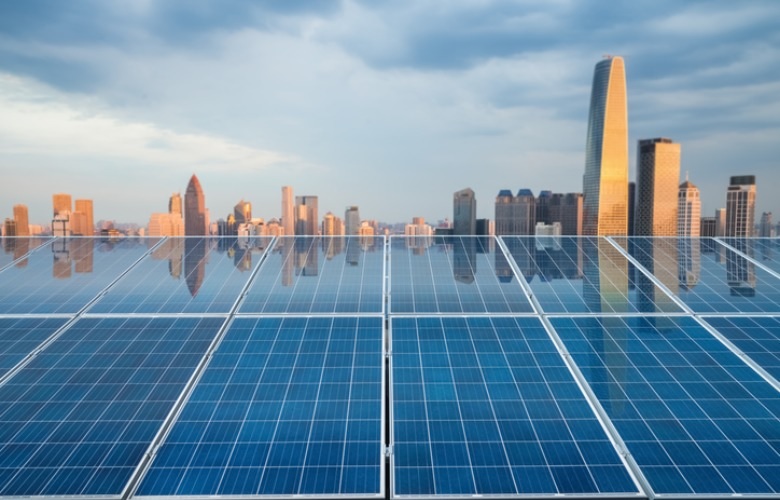 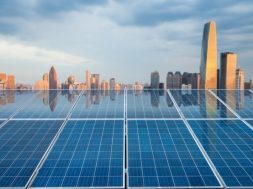 With the country embarking on a phased program to expand its clean energy footprint and pursuing a reform-based agenda to boost investor confidence in the green energy sector, the ground has been laid for India to become a global clean energy investment destination.

As energy diversification dynamics the world over mark a transition toward renewables to attain a sustainable global energy mix and governments reaffirm their commitment to fulfil the United Nations Social Development Goal (SDG) of universal access to energy by 2030, the renewable energy sector is set to witness a rise in M&A deals.

While trade headwinds and geopolitical tensions led to largely muted sentiments in the global deal-making space in 2019, a report by Baker McKenzie pointed to the fact that a marked resilience was foreseen in the M&A ecosystem of emerging economies like India. The M&A deal value in the country was pegged at USD 52 billion in 2019. The M&A Deal tracker by Grant Thornton estimated that around 28 M&A deals with values clocking USD 1.5 billion were transacted in October last year with the energy sector leading the deal volumes. Over the years, there has been a massive upsurge in Foreign Direct Investment (FDI) by global sovereign funds in the country’s clean energy space.

In what could be described as one of the largest renewable energy sector deals in the country, French oil and gas major Total SA announced a 50% acquisition of the solar energy business of Adani Group. The deal value was pegged at USD 510 million. Expanding on their partnership to consolidate their Pan-India market presence across the clean energy spectrum, Total and Adani Green Energy Limited also entered into an agreement to form a 50:50 joint venture company to set up green energy projects.

As green compliance, energy efficiency and environmental sustainability become core themes in the transition towards low fossil fuel economies (LFFEs) on a global scale, India is witnessing the emergence of a vastly diversified source of funding for the acquisition of green energy projects. Environment, Social and Governance (ESG) funds are emerging as a new breed of funding tools displaying a marked propensity to acquire renewable energy assets as part of a clean energy investment portfolio. The next round of funding cycle to facilitate clean energy transactions and acquisitions may be led by ESG-themed Exchange Traded Funds (ETFs) and green bonds.

The Indian government has aggressively rolled out an actionable blueprint for achieving an ambitious target of providing 17 lakh solar pumps to farmers under the Pradhan Mantri Kusum Yojana and enhancing renewable energy capacity to 450 GW by 2030. India is already on course to increase the share of renewable energy in the overall energy mix with a combined installed renewable energy capacity of 175 GW by 2022. With the country embarking on a phased program to expand its clean energy footprint and pursuing a reform-based agenda to boost investor confidence in the green energy sector, the ground has been laid for India to become a global clean energy investment destination.

About Mahesh Singhi
Mahesh Singhi is the founder of Singhi Advisors. He has 25 years of experince.

0
0   0
previous EESL to set up 10,000 EV charging stations in next three years
next China's solar power giant LONGi eyeing production base in India