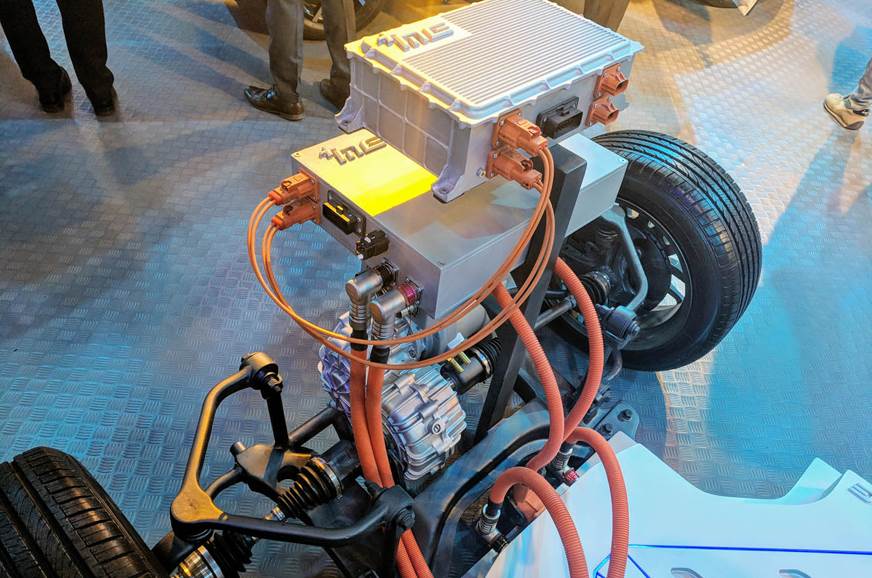 Mahindra open to partnership to manufacture EV batteries in India 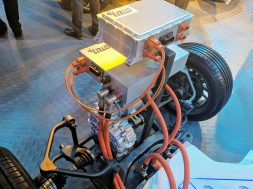 Mahindra open to partnership to manufacture EV batteries in India

With the Union Budget 2019 showing a marked preference for electric mobility in the automotive industry, Mahindra & Mahindra will be one of the prime beneficiaries of this form of green motoring.

In a post-Budget interaction, Dr Pawan Goenka, managing director, Mahindra & Mahindra, expressed his optimism on the government’s policies that are meant to drive the local manufacture and sale of EVs in the country. “I am happy that the government has come out with announcements to help drive EV sales in the country.” Responding to the additional tax deduction of Rs 150,000 on the interest paid on loans for EVs, Dr Goenka, said he “wasn’t sure if this would apply for fleet buyers or personal buyers”.

Dr Pawan Goenka, who has been a driving force for electric mobility in the country, said: “We have been counting on EVs becoming popular in India. EVs are a one-time opportunity for India and thus far we (the government) are doing everything right. As an industry, I cannot ask for more. In all fairness, the onus is on the Indian automotive industry to now make the EV programme a reality.”

Pointing out that electric three-wheelers have real potential to lead the charge in the Indian market, Dr Goenka said that probably at present an e-three-wheeler fleet operator could offer considerably more savings per month than one using conventional-fueled three-wheelers. “Viability is the best way of spurring the EV market,” said Dr Goenka.

The FAME II norms which came into effect on April 1 earlier this year put localisation into focus. So much so that at present, only 7 OEMs have a product that qualifies for receiving incentives/subsidy under the scheme. In fact, Mahindra is one of the OEMs whose electric four- and three-wheeler products qualify. What’s more, Dr Goenka says Mahindra Electric has a localisation level of around 60 percent currently; lithium-ion cells (which are not manufactured in India) constitute the maximum value in terms of imported content.

Responding to a query whether Mahindra would be willing to set up its own lithium-ion battery plant, Dr Goenka said that this part of the EV ecosystem is not one where Mahindra has expertise, but is “open to partnership with a global player keen on setting up a lithium-ion cell manufacturing operation in India.” 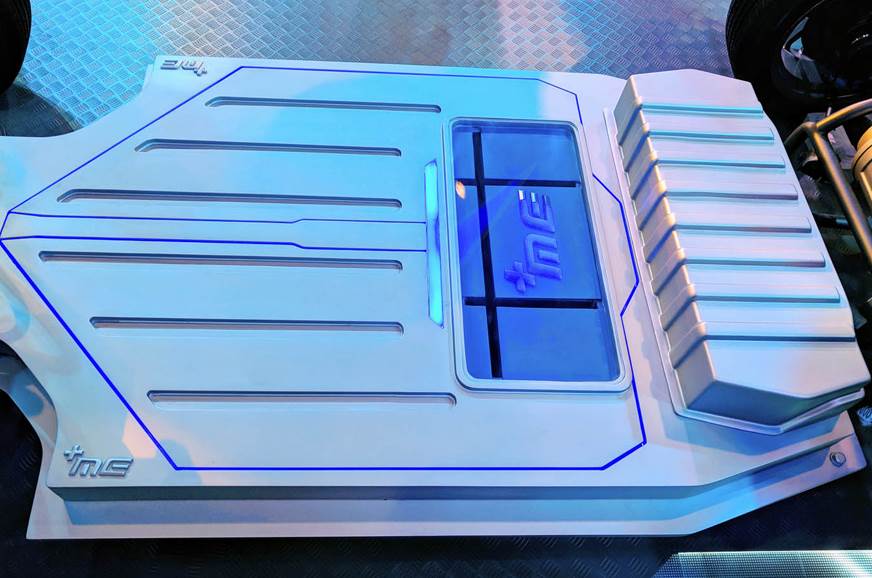 This is along the lines of what the Finance Minister announced today, that India would benefit from setting up mega plants for semi-conductor fabrication (FAB), solar photovoltaic cells, lithium storage batteries and solar electric charging infrastructure. What’s more, in light of the ongoing trade tension between the USA and China, Dr Goenka is bullish that India can play a bigger role so that it could gain from large-scale manufacturing for the domestic, as well as export markets.

The government has been mulling a proposal to mandate sales of only electric three-wheelers and two-wheelers (under 150cc) starting from 2023. According to analysts, the cost of a three-wheeler in the BS6 era will make it more expensive compared to its electric counterpart (including subsidies). This is an opportunity that Mahindra can take advantage of to drive sales of the Treo, its electric three-wheeler that had launched in December last year. Dr Goenka agrees that with the technology upgrade, the cost differentiation between a BS6-internal combustion-engined three-wheeler and an electric three-wheeler will tip the scales in favour of the latter. However, he revealed that despite the central government and state government’s push for EVs, the local transport authorities were finding it difficult to issue permits for the green vehicles. As a result, (despite strong demand) sales of the Mahindra Treo have not reached its potential.

Responding to a query on the government’s space programme agency – ISRO – developed lithium-ion battery potential, Dr Goenka, said: “We do not have the details of the composition and usage of the battery in electric vehicles, but if in case it meets the needs and is cost competitive we would definitely explore the idea.”