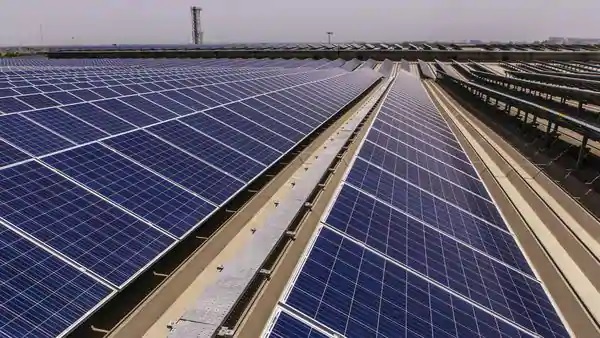 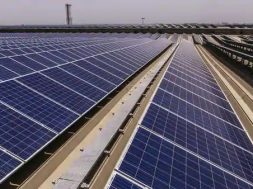 On 18 April, the Indian government, spooked by Chinese companies including the country’s central bank and its sovereign funds shopping in Indian stock markets, dropped FDI coming from its neighbours from the automatic approval list

MUMBAI : Sale of solar assets of Mahindra Susten, the renewable business arm of Mahindra group, to CLP India Pvt Ltd is facing a delay, likely due to the recent FDI policy changes that aim to restrict investments from India’s neighbouring countries including China, said two people aware of the development.

While the sale of Cleansolar was closed on 27 March, and Divine Solren on 16 April, the company had extended closing date for sale of Neo Solren project to August end from 31 May. In a regulatory filing, Mahindra cited coronavirus outbreak as a reason for the delay.

One of the persons cited above, who was not authorized to speak to the media blamed the recent changed in the government’s policy on foreign direct investment coming from china for the for the hold-up.

“The transaction has got delayed due to changes in the FDI policy that require all investments coming from Chinese owned companies to go through a government approval process. So they will have to wait for the government approval to close the deal,” he told Mint.

On 18 April, the Indian government, spooked by Chinese companies including the country’s central bank and its sovereign funds shopping in Indian stock markets, dropped foreign direct investment coming from its neighbours from the automatic approval list. Such investments now need prior government approval.

The restriction was brought in by the government after concerns that India’s systemically-important companies could be susceptible to takeover from foreign investors as their valuations have been hit given the correction in equity markets because of the pandemic and the consequent lockdown.

These concerns were sparked after Housing Development Finance Corp. Ltd (HDFC) said that People’s Bank of China had raised its stake in the home lender from 0.8% to 1.01% in the March quarter through open market purchases.

“The CLP transaction has got delayed but it is still on and the government approval is expected to come through. The restrictions were not put in place to stall investments in the renewable sector,” said the second person cited above, also requesting anonymity.

An email sent to Mahindra Susten did not elicit a response.

“In the context of situation caused by covid-19, the extension has been agreed on as more time is required to comply with certain condition precedents,” CLP India said in a response to Mint’s queries.