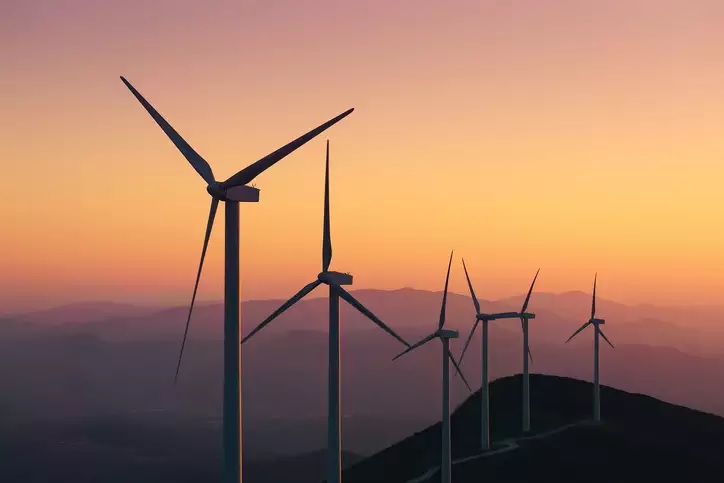 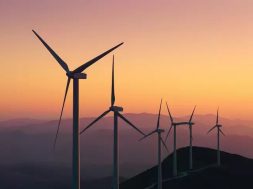 Unlike the solar energy sector, where about 90 per cent of the modules come from China, 80-85 per cent of wind-turbine manufacturing takes place in India

BENGALURU: The government is likely to withdraw customs duty concessions for wind-turbine components to encourage the use of local equipment and reduce imports from China and other countries, people familiar with the development said.

The withdrawal is expected to start in April 2021 and may be phased out completely in a year.

Unlike the solar energy sector, where about 90 per cent of the modules come from China, 80-85 per cent of wind-turbine manufacturing takes place in India. However, some vital parts for setting up wind power projects are imported, mostly from China. The ministry of new and renewable energy is now nudging wind energy equipment makers to produce these parts domestically.

“MNRE has examined which components are entering India and from where. Several rounds of discussions have been going on. It realised that most of the components are coming from China because it’s cost-competitive,” said one person on condition of anonymity.

Although talks on local manufacturing have been taking place between stakeholders and ministry officials for a while, discussions on withdrawing customs duty concessions started recently after geopolitical issues between India and China.

The import duty imposed on components varies widely and the removal of concessions will affect manufacturers to different degrees, depending on what they buy and from where. With input costs going up, tariffs may also be affected.

The ministry has asked wind-turbine manufacturers to strengthen existing capabilities and sought feedback from them.

“The intent is to increase the current domestic manufacturing to 95 per cent,” the person said.

Queries sent to a senior MNRE official remained unanswered as of press time.

“When concessional customs duty was first allowed around 2003, our wind manufacturing base wasn’t as strong as it is today. But almost everything is being manufactured in India now,” the person said.

However, some see the move as a setback for the development of wind power, which forms the biggest chunk of India’s renewable energy sources.

Although China has the cost competitive leverage, components are imported from other countries as well.

“It is unclear whether the withdrawal of concessions will apply only to China,” the person said.

0
0   0
previous Green Certificate Sales Down 50 Pc to 3.49 Lakh in June
next OPINION: Charging up Lithium-ion battery landscape in India