Education:UG -B.Tech/B.E. – Electrical
PG – MBA/PGDM – Finance
Doctorate – Doctorate Not Required
Company Profile
Torrent Power Limited
Torrent Power is one of the leading brands in the Indian power sector, promoted by the Rs. 50 billion Torrent Group – a group committed to its mission of transforming life by serving two of the most critical needs – Healthcare and Power. Torrent Pharmaceuticals Ltd., the flagship company of the Torrent Group, is a major player in the Indian pharmaceuticals industry with a vision of becoming a global entity in the arena. Torrent Power is among the most experienced private sector players in India with an all-round experience in generation, transmission and distribution of power, and a proven track record of timely execution of large power projects. Torrent Power foresaw the prospects in the power sector much before the liberalization, when it took-over an ailing power cable company in 1989 (now known as Torrent Cables Limited) and successfully turned it around.The high points of Torrent’s foray into power however were the acquisitions of two of the India’s oldest utilities – The Surat Electricity Company Ltd and The Ahmedabad Electricity Company Ltd. Torrent turned them into first rate power utilities comparable with the best, in terms of operational efficiencies and reliability of power supply. Torrent Power has a generation capacity of 1647.5 MW (500 MW operational, 1147.5 MW under implementation) and distributes over 10 billion units of power annually to Ahmedabad, Gandhinagar, Surat and Bhiwandi. And for over 2 million customers, Torrent Power has evolved into a lifeline that continues to empower their lives-uninterruptedly. Torrent Power is currently setting up a 1147.5 MW SUGEN CCPP near Surat in Gujarat. Torrent’s answer to the growing demand for power, this project would be one of the first greenfield mega power projects to be setup with LNG as the fuel. LNG has been acknowledged as the most eco-friendly fuel and also offers the benefit of lower generation cost per unit. Among the upcoming ventures of Torrent Power are the Pipavav project for which an MOU has been signed with Gujarat Power Corporation Limited for setting up a 1000+ MW coal based power project in Amreli District, Gujarat and the Tidong-II Hydro Electric Project (HEP) a 60 MW project in Himachal Pradesh which has been awarded to the consortium of Torrent Power Limited and Gammon India Limited. Distribution Franchise business is one area which Torrent Power has been aggressively pursuing as part of its expansion plans. Torrent Power created history by entering into the country’s first distribution franchisee agreement with Maharashtra State Electricity Distribution Company Limited for Bhiwandi Circle in December 2006 and now distributes power to 1.6 lakh customers across 721 sq. Kms in this circle. Torrent Power also has plans to compete in the award of distribution franchises and privatization of electricity distribution at other places in India. 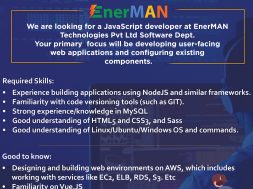 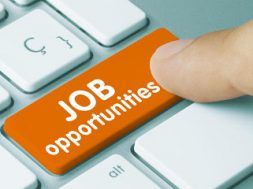 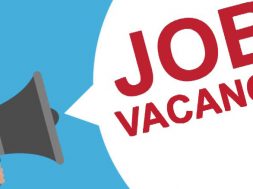