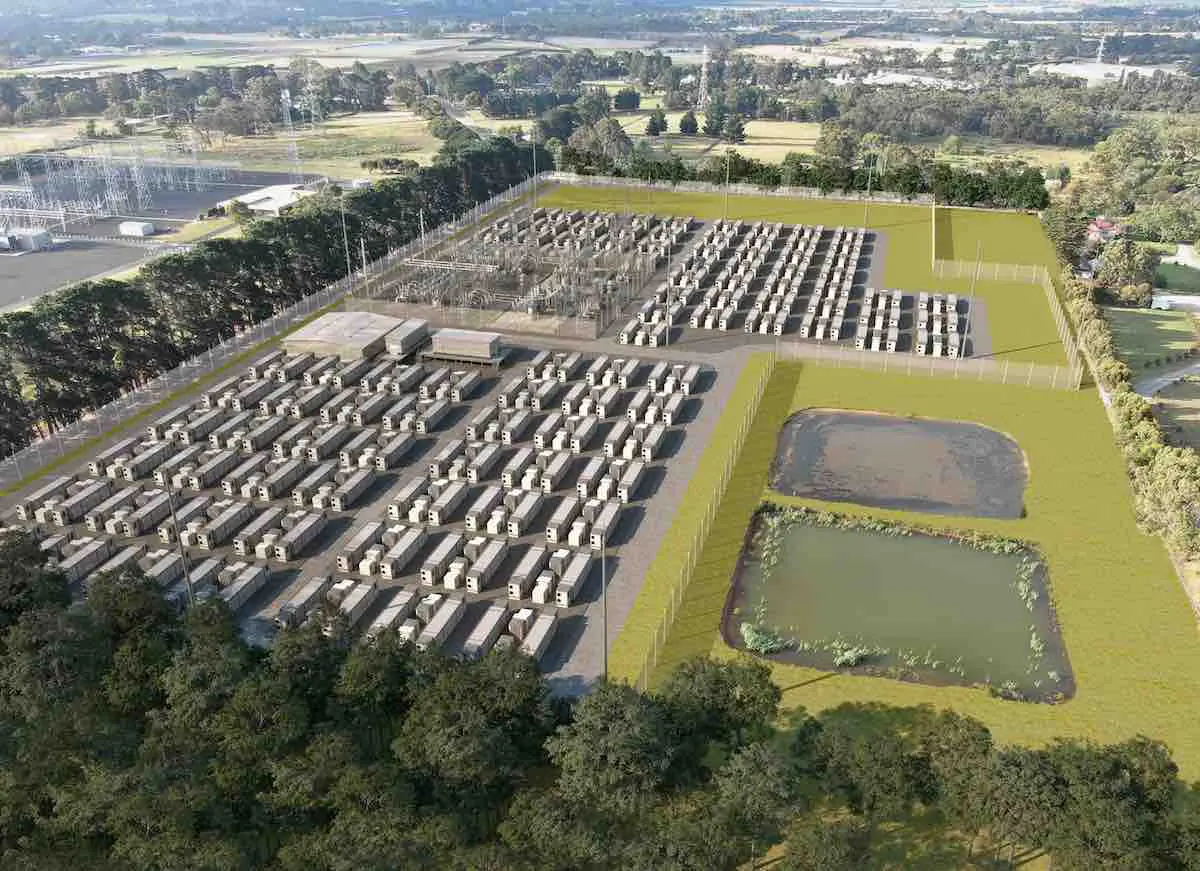 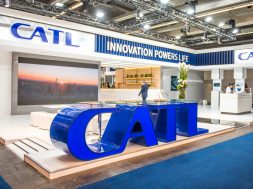 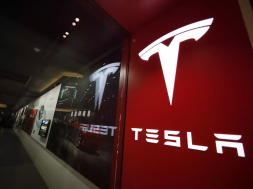 Victoria has moved another step closer to adding a new “biggest battery” to its network, after a 240MW/480MWh stand-alone energy storage project proposed by Maoneng for the Mornington Peninsula gained grid connection assessment approval.

Renewables developer Maoneng says it has been given the all clear to connect the proposed Mornington BESS to AusNet’s existing Tyabb substation on the southern part of the Victorian grid.

Maoneng says the big battery, which was cleared for development by the state government in January, is scheduled for completion in early 2024, although a final investment decision is yet to be made.

Once in action, the BESS will draw and store energy from the grid during off-peak periods and dispatch it during periods of peak demand – enough to power the equivalent of 40,000 average Australian homes.

“The Mornington BESS is really coming together,” said Maoneng co-founder and CEO Morris Zhou in a statement.

“This project is progressing at a time when demand for renewable energy and associated storage capacity is increasing, and we are seeing a lot more interest in battery projects both in Australia and internationally – they are vital to the clean energy transition.”

Once built, the Mornington BESS is on track to assume the mantle of the biggest grid-connected battery in Victoria, surpassing Neoen’s 300MW/450MWh Victorian Big Battery, near Geelong, which kicked into full gear in the first week of December, 2021.

But it is unlikely to hold that title for long, with new and increasingly large storage projects cropping up in the state’s development pipeline on a regular basis.

One of these, a massive hybrid renewables and storage project proposed last year by UK-based RES for near Stawell, is slated to include a 400MW/1200MWh big battery.

Both EnergyAustralia and AGL have plans for batteries with bigger storage than the Mornington battery near their Latrobe Valley coal centres.

This month, it also unveiled plans for a massive 400MW, four-hour battery it hopes to build alongside a 550MW solar farm in the New South Wales Upper Hunter region.

However, it has also revealed that its key operating asset, the 13MW Mugga Lane Solar Farm, has been put into the hands of administrators, who are now seeking to sell the facility, which has a lucrative long term contract with the ACT government.